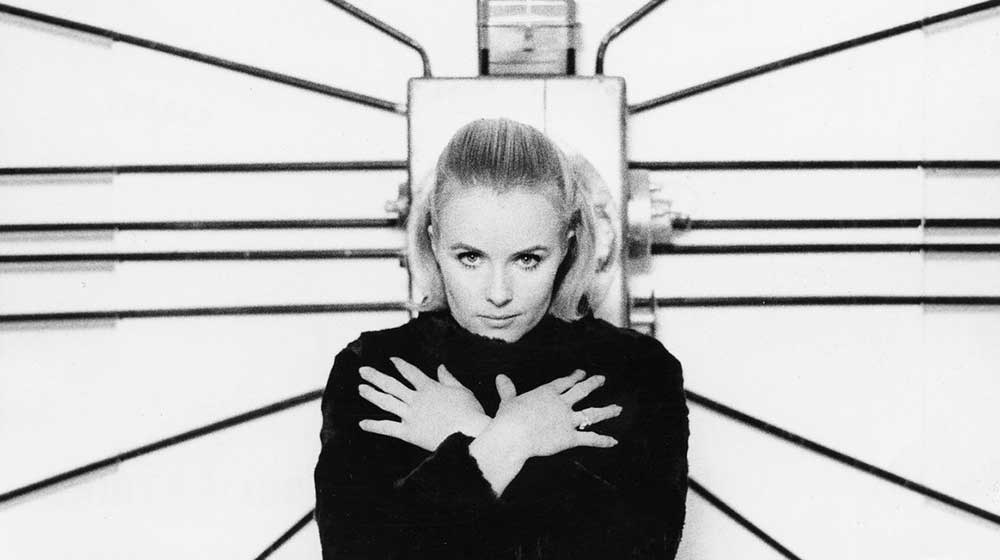 Trieste Science+Fiction Festival announces Swiss Fantastic Films, in collaboration with Swiss Films, the promotion agency for Swiss films abroad, and the NIFFF – Neuchâtel International Film Festival. The selection includes seven movies, two classics from the 60s and 70s and five films representative of the new wave of the 2000s, along with a selection of seven short films.

The promotion agency for Swiss films abroad, Swiss Films, is very pleased to partner with the NIFFF (Neuchâtel International Film Festival) – celebrating 20 years – to offer feature and short films in the fantastic genre to an international audience that is passionate about fantastic films.

Swiss Fantastic Films On Tour is showcasing 14 very singular films (7 features and 7 shorts), underlining the richness of a genre that has exploded in recent years. Though Switzerland may not be known for producing many fantastic films yet, it is home to the creator of Alien, HR Giger, so that’s definitely a promising sign.
It was Jean-Louis Roy’s “The Unknown Man Of Shandigor” (1967) that introduced an imaginary world in the sixties. Later in 1979, Fredi Murer also used the same approach to create an imaginary world with his “Grauzone”. Both movies have been recently remastered and are now considered classic fantastic films in Switzerland.

Starting in the 2010s, a new generation of filmmakers has risen up to take up the genre and create very personal visions of it. Among the five contemporary films presented, “Hell” by Tim Fehlbaum depicts an earth suffering from a permanent drought, where wars over water rage. “Tiere” by Greg Zglinksi asks: Are the main characters living in a real or a fantasy world? Blaise Harrison’s “The Particules” confronts a group of young adults with a strange phenomenon linked to a particle accelerator just beneath their feet. In Simon Jaquemet’s “The Innocent”, Ruth sees the world she thought she had under control collapse upon the return of an old lover. And in “Chimeres”, Olivier Béguin lets his main character lapse into paranoia after a blood transfusion.
Join us as we delve into foreign worlds that disrupt our perception of reality and inspire our imagination. Will you be brave enough to cross these worlds? 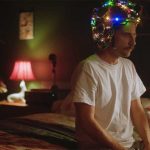 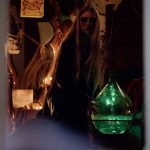