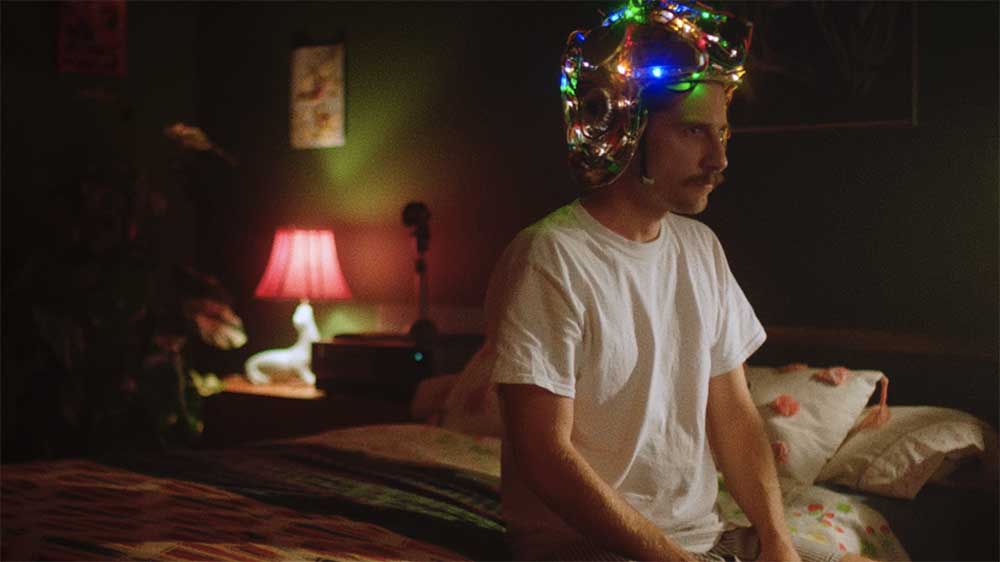 La Cappella Underground is happy to announce the first titles of the official selection of the 21st Trieste Science+Fiction Festival, which will take place from October 27 to November 3, 2021 in 3 different theatres: the Politeama Rossetti and the Cinema Ariston in Trieste and, for the second year running, the Mymovies online platform.

Among the first titles in competition in the 2021 edition, 5 Italian premieres, a daring and compelling glimpse of the breadth of stories to be found across the Science+Fiction programme. The first five movies will join an upcoming lineup of over 40 movies selected from over 1000 submissions, competing for the three main awards: the Asteroide award and the two Méliès d’argent awards of the MIFF, the Méliès International Festivals Federation. 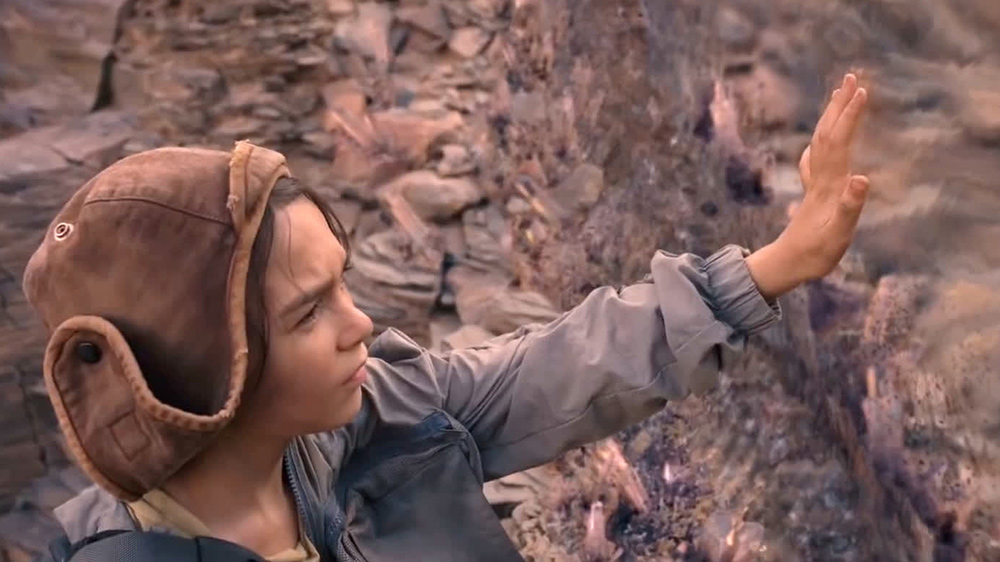 “SETTLERS” by Wyatt Rockefeller (United Kingdom/South Africa, 2021) – ITALIAN PREMIERE (Koch Media Distribution)
A world premiere at the Tribeca Film Festival and an Italian premiere in Trieste, Wyatt Rockefeller’s first feature is a bold sci-fi western, where the new frontier of a not too far away future is planet Mars, a desolate and dusty place where the new colonists strive for survival in an unknown world against the ruthless men who inhabit it. In a remote farm on the Martian frontier, a family from Earth clings to the hope of a better life, fighting to survive the perils of the Red Planet and, most of all, of other human beings. 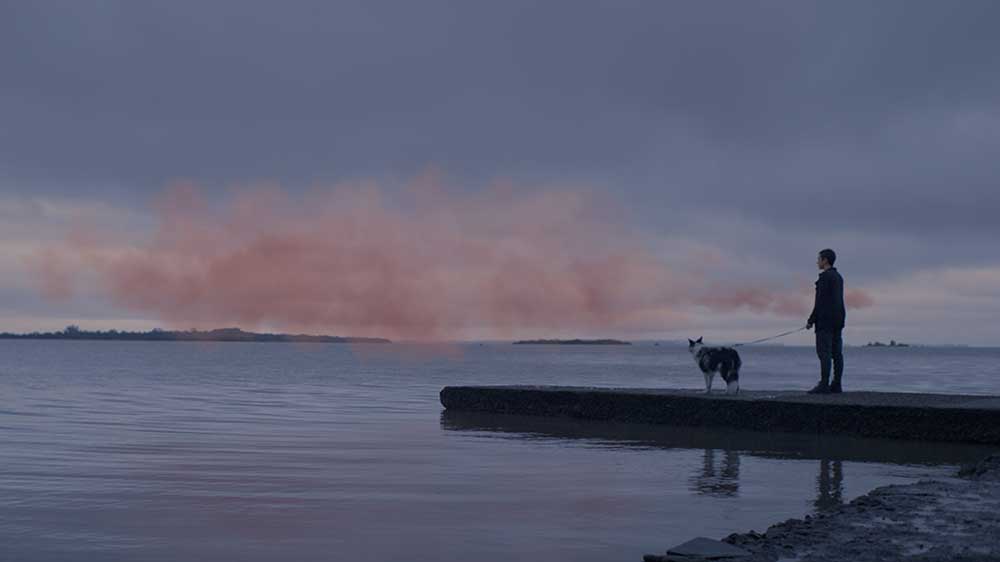 “THE PINK CLOUD” by Iuli Gerbase (Brazil, 2021) – ITALIAN PREMIERE
In her directing debut, the Brazilian director Iuli Gerbase casts her acute and thoughtful gaze on the impact of a mysterious pandemic invasion on people’s everyday life and emotions. The result is a prophetic movie investigating the emotional and psychological consequences of lockdown, a powerful Italian premiere for the Trieste Science+Fiction Festival. “I wrote the script of The Pink Cloud in 2017”, says the director. “My intention at the time was to explore the different emotional paths of two characters forced to live under a long and surrealistic lockdown. With two references in mind: The Exterminating Angel by Buñuel, and No Exit by Sartre”. At the centre of the narrative, a mysterious and deadly pink cloud appears across the globe, forcing everyone to stay home. Strangers at the outset, Giovana and Yago try to invent themselves as a couple as years of shared lockdown pass. While Yago is living in his own utopia, Giovana feels trapped… 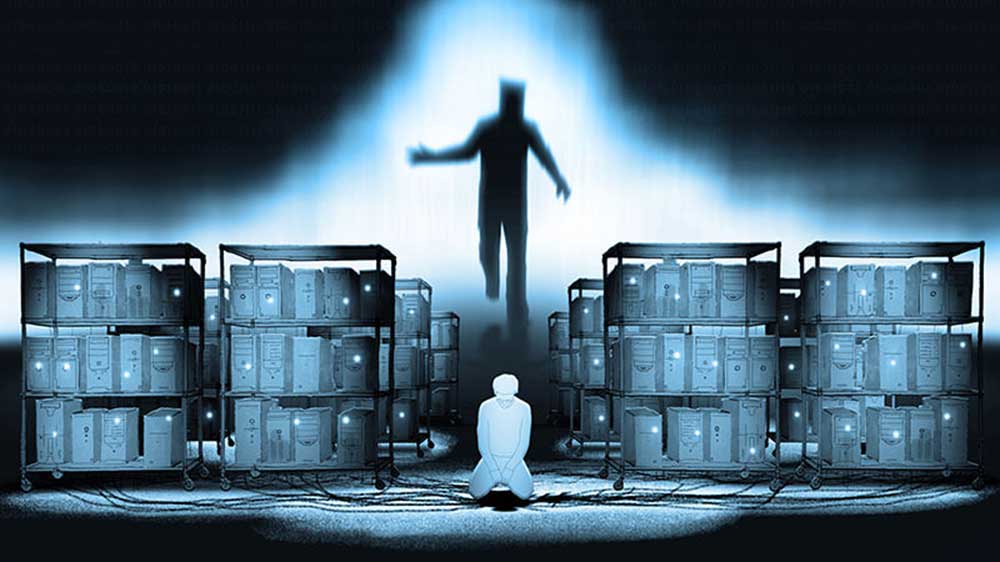 “ABSOLUTE DENIAL” by Ryan Braund (United Kingdom, 2021) – ITALIAN PREMIERE
Ryan Braund’s debut as a director is an incredible animation movie of over 30.000 hand-drawn frames, centering on the dynamics between humans and AI and the relation between a researcher and his supercomputer. An obsessive, genius programmer sacrifices everything in his personal and professional life to build a computer of unprecedented power. After weeks in isolation and watching his life crumble around him, he must now confront the ever-increasing problem of a machine that is much smarter than himself. “This film began as a very personal and passionate project”, says the director. “Because of the pandemic and lockdowns I have been able to concentrate on the intricate hand drawing process: more than 30.000 animation frames! The movie is not only a celebration of animation, but also of what can be created remotely and in adverse circumstances”. The movie will be screened at the Trieste Science+fiction as an Italian premiere. 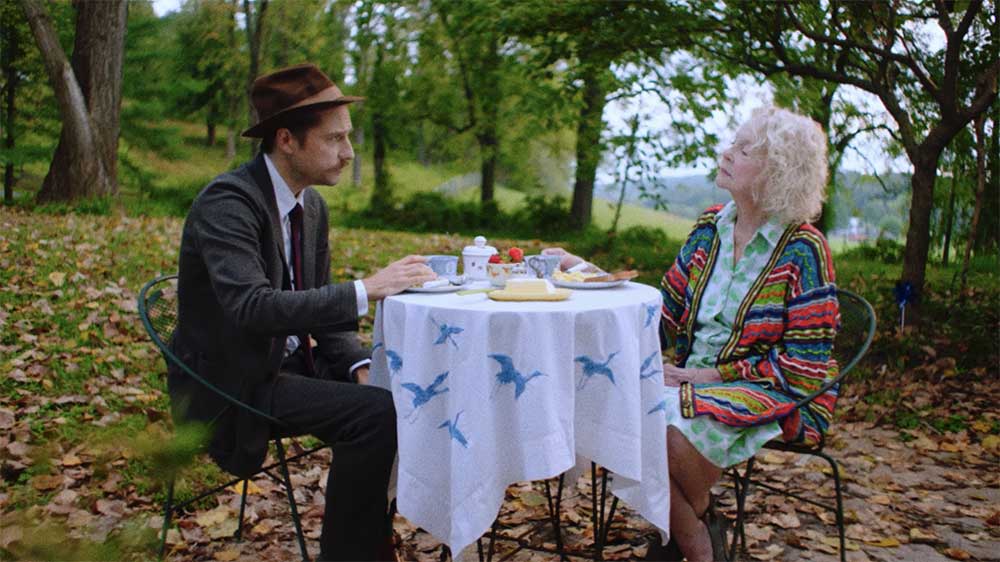 “STRAWBERRY MANSION” by Kentucker Audley e Albert Birney (USA, 2021) – ITALIAN PREMIERE
In a future not too far away, an Orwellian State controls everything and profits from every human experience, collecting taxes even on people’s dreams. In this dystopian world where the government records and taxes every single emotion, meek government agent James Preble is sent to a far away farm to control the dreams of Arabella “Bella” Isadora, an old and eccentric artist. By reviewing Bella’s vast VHS archive, Preble discovers a secret which offers him a chance to find love and the hope to escape. 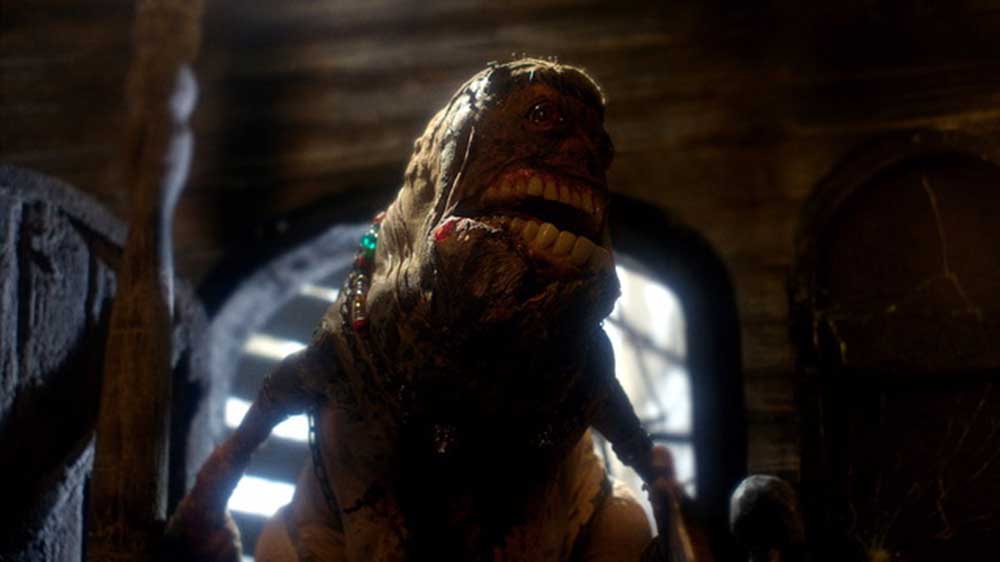 “MAD GOD” by Phil Tippett (USA, 2020) – ITALIAN PREMIERE – OUT OF COMPETITION
Mad God is Phil Tippett’s occasion to come back to Trieste, after winning the Asteroide award for life achievement for his work as a special effects master in 2019, with a feature film as a director, after a thirty years long development process.  The movie will screen at the Trieste festival out of competition as an Italian premiere. The career of Phil Tippett, a pioneer in the animation and visual effects industry, includes two Oscars and six nominations to the Academy Awards, a BAFTA, two Emmys and a number of prestigious Winsor McCay and George Méliès awards and spans throughout every milestone of the modern history of visual effects, from the iconic creatures of Star Wars to the revolutionary marriage between digital technologies and stop motion in movies like Robocop, the Jurassic Park dinosaurs and the giant insects of Starship Troopers. 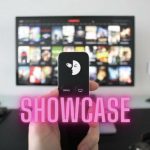 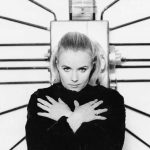