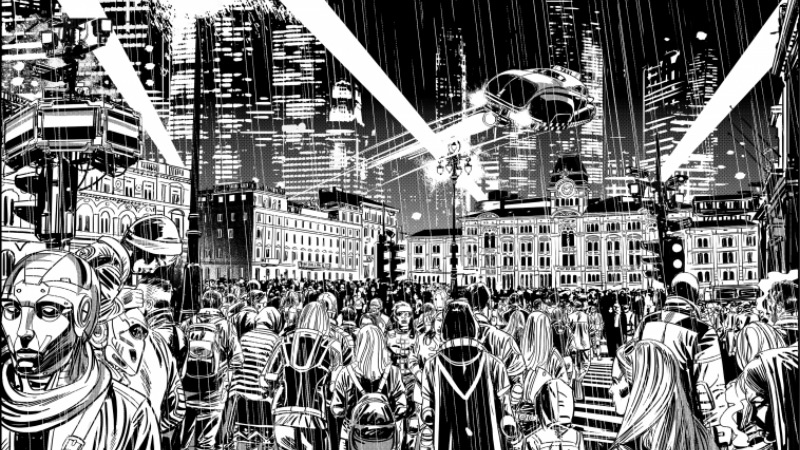 Starting from Friday, October the 16th until Sunday, November the 8th the exhibition Visioni di Tergeste Futura, on display at the Centrale Idrodinamica of the Porto Vecchio in collaboration with the Municipality of Trieste, presents a preview of the illustrations of the two upcoming albums of Nathan Never.

The Trieste of the future is the protagonist of the illustrations, among flying cars and robots, in a series of images which suggest a fantastic vision of the region’s capital city.

The exhibition “Visioni di Tergeste Futura” on display at the Centrale Idrodinamica of the Porto Vecchio of Trieste presents a preview of the illustrations of the two upcoming albums of Nathan Never, the famous science fiction comic book published by Bonelli. The two albums will be number 354, with the title “La città del vento” (The city of wind), and number 355 ”Check Point 23”, written by Bepi Vigna and illustrated by Romeo Toffanetti, set in places which take us to visit a futuristic Trieste, whereas other illustrations are relative to the story “Il Poeta” (The Poet). In these tables in colour, Romeo Toffanetti focuses all his attention on the issue of art and on the artist’s role.

“Visioni di Tergeste Futura” is co-organised by the Municipality of Trieste, Department of Culture, and by La Cappella Underground, curated by Associazione Viva Comix in the ambit of the Trieste Science+Fiction Festival. The exhibition can be visited from Friday, October the 16th to Sunday, November the 8th, on Fridays and Saturdays from 3 to 6 pm, on Sundays from 10 am to 6 pm. Special openings on Monday the 2ndand on Tuesday the 3rd of November from 3 to 6 pm. Free entrance.

In the tables on display we can recognise space cars flying over piazza Unità d’Italia, where a robotic crowd is gathering, or the Scala dei Giganti, an architectonic presence which suggests a fantastic vision of Trieste. The city with some of its most picturesque glimpses can also be seen in some cartoons, when it is not present in overhead views or in broad scenarios, strongly characterised by the city’s typical beauty. A Trieste of the future, that the authors prefer to call “Tergeste”, resuming its primitive toponym, to highlight its out-of-time classical identity.

Romeo Toffanetti has illustrated some twenty albums and special almanacs of Nathan Never; this is what he says about his work: “Drawing and arts accept the challenges of change, they transform, they adapt, anticipating what seems impossible for the time. Technology has been assimilated as part of a limitless creativity. Everything is possible if we start off from our will and our need to communicate. Looking for new ideas is less burdensome. Merging genres, styles and transforming the written token is almost an everyday need. Not to create astonishment, but to find new paths.“

Romeo Toffanetti was born in Buenos Aires, has lived in Pordenone and some years ago moved to Trieste. He admires the city’s natural and historical evocative features which in his illustration and paintings surface in all their “ordinary” uniqueness. 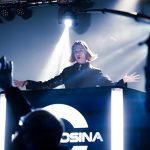 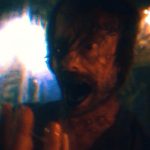