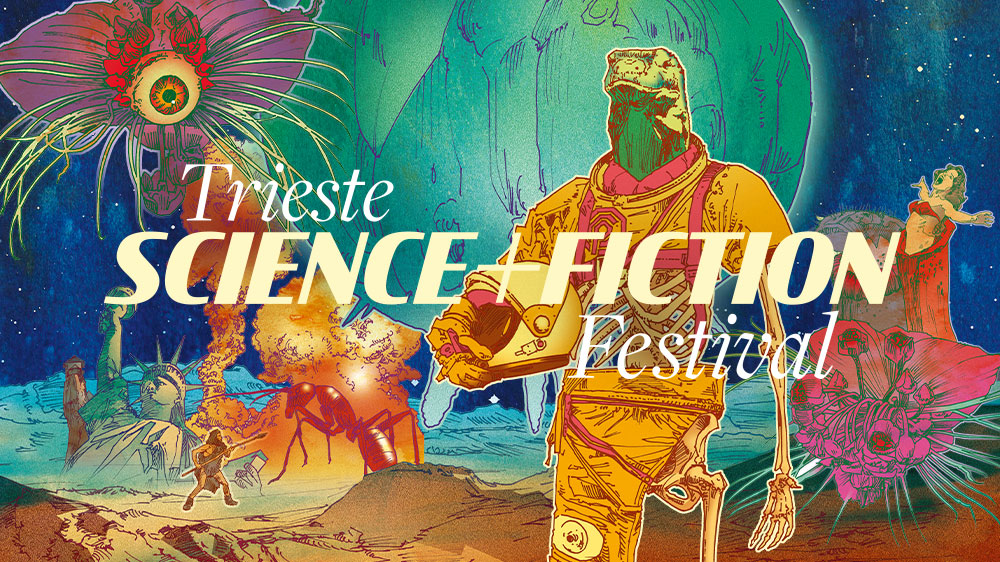 From 1 to 6 November
the great science fiction cinema will be back in Trieste: the 22nd edition of the Trieste Science+Fiction Festival will bring the best fantastic genre productions to the big screen, presenting more than 50 world, international and national premieres, three competition sections with the participation of actors, directors and filmmakers from all over the world.

One of the most anticipated guests is Neil Marshall, acclaimed director of successful movies like Dog Soldiers, The Descent and the TV series Game of Thrones. He will be receiving the prestigious Asteroide Award for life achievement during the Italian premiere of his latest movie The Lair, a horror with sci-fi undertones he describes as “The Thing meets The Dirty Dozen”, at 8 p.m. onFriday, November 4 at the Politeama Rossetti theatre. Marshall will also be giving a master class on his debut movie Dog Soldiers at 4 p.m. on Saturday, November 5 at the Miela theatre.

Also back within the festival programme is the Fantastic Film Forum section, a series of events for the movie and audiovisual industry professionals. Not to be missed, the Mondofuturo talks, a cycle of meetings with science communicators about the world of the future which will take place live at the iDoubleTree by Hilton Trieste and screenings of documentaries in the afternoon at the Miela theatre. The section programme also features exhibitions, workshops and initiatives for the whole family, an unforgettable journey to the outer limits of the Multiverse for science fiction fans of all ages. The festival will also host the new edition of IVIPRO DAYS 2022, the annual appointment with videogames as a resource to tell the story of the local area and its cultural heritage, which will take place on November 1 and 2. 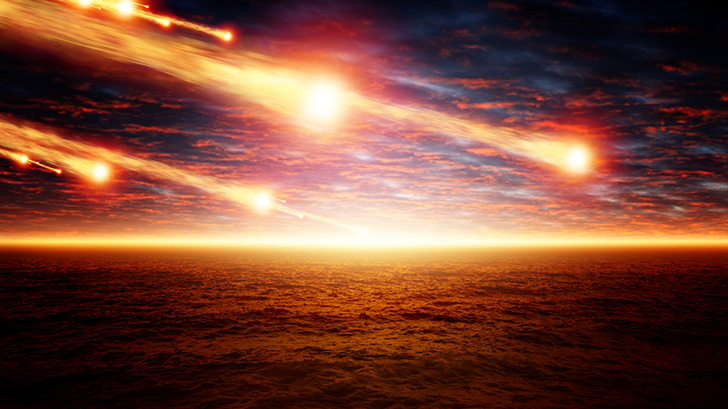 New artistic director Alan Jones commented: “The latest additions to what was already a packed program of must-see cosmic fantasy continues our highly regarded Back to the Superfutures mantra. What was already an exhaustive snapshot of the genre is now enhanced further to make Trieste Science+Fiction the only Festival on the global stage where you can see every definitive sci-fi movie of current note. That was my aim when I took over the esteemed position as artistic director of the world’s most venerated science fiction celebration: to bring epic, spectacular, emotional and thought-provoking science fiction back to Science+Fiction.  It’s bonus science fiction all the way and honored Festival veterans and welcome newcomers alike will find plenty to choose from ripe for endless discussion. For, as we all know, science fiction is the ideal genre to convey probing ideas and social commentary. With vastly different worlds created, new races born, futuristic architecture built and myriad neo cultures explored, our minds expand to confront the possible impossible while speaking to deeply human troubles and heart-felt problems. I invite everyone to join the Trieste Science+Fiction Festival on its latest grand voyage of discovery to the outer limits of everyone’s multi-verse where the Superfutures will be your history”.

Among the new Italian premieres we will see at the Trieste Science+Fiction Festival The Breach (Canada, 2022) directed by Rodrigo Gudiño and produced by musician Slash, legendary guitarist of Guns N’ Roses: the mysterious case of a mutilated body found on the shores of the Porcupine river. 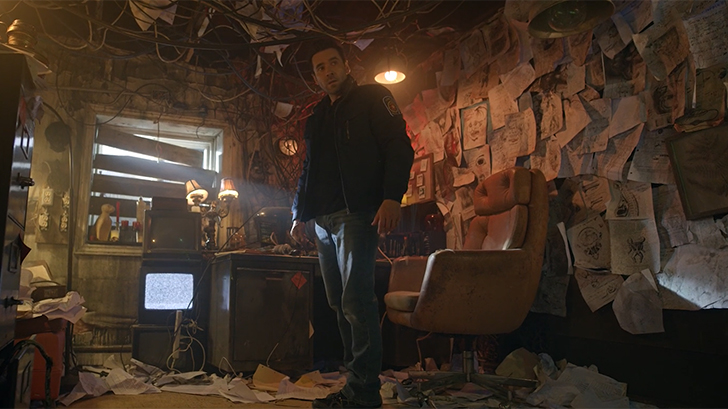 Among the many movies coming from the East, the premiere of Warriors of Future (Hong Kong, 2022) by Yuen Fai Ng, a spectacular science fiction movie set in 2055, when a giant meteorite crashes on Earth bringing an extraterrestrial plant which starts destroying everything on its trail. One more Italian premiere, Alienoid (South Korea, 2022) by Choi Dong-hoon, distributed in Italy by Minerva Pictures: an action movie with aliens, martial arts, time travel and a blockbuster budget. At the centre of the action two gurus from the Goryeo dynasty (918-1392) on a quest to find a legendary time-folding blade. Also an Italian premiere, Annular Eclipse (Cina, 2021) by Chi Zhang: from China, a dark sci-fi with cyberpunk aesthetics with power games, conspiracies and computer manipulation. 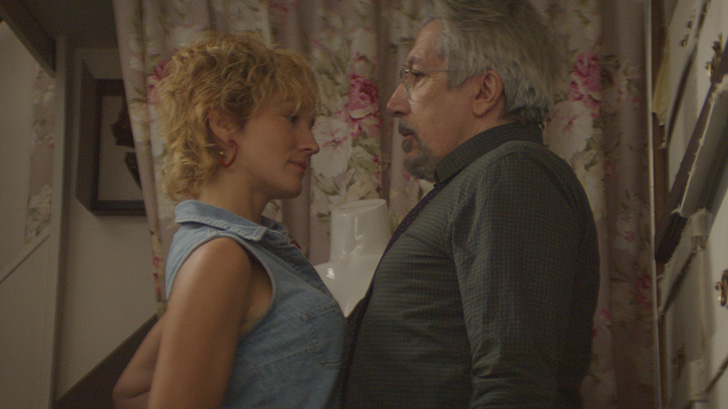 From visionary director Quentin Dupieux, the preview of Incredible But True (France/Belgium, 2022): a bizarre, quirky comedy fantasy where house hunters find more in a suburban bargain buy than anyone could have dreamed which will screen as the festival’s closing picture.

The premieres will include The Impact (United Kingdom, 2022) by Chris Jones, 97 minutes remain before Earth is destroyed by a gigantic asteroid. What would you do in the short time left? Three more Italian premieres: The Deal (United States, 2022) by Orsi Nagypál, the dystopic story of a mother fighting to save her sick daughter after an unprecended pandemic has devastated the planet, depleating resources so much they must be paid for with people’s lives; To Exist (Argentina, 2021) by Gabriel Grieco, close encounters of the Argentinian kind on a quest to the Chaci Valley, famous for its UFO sightings; Pussycake (Argentina, 2022) by Pablo Parés, the struggling all girl rock band Pussycake catches the attention of inter-dimensional horrors from beyond our reality. 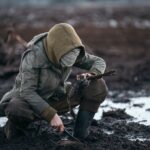 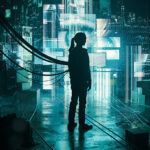