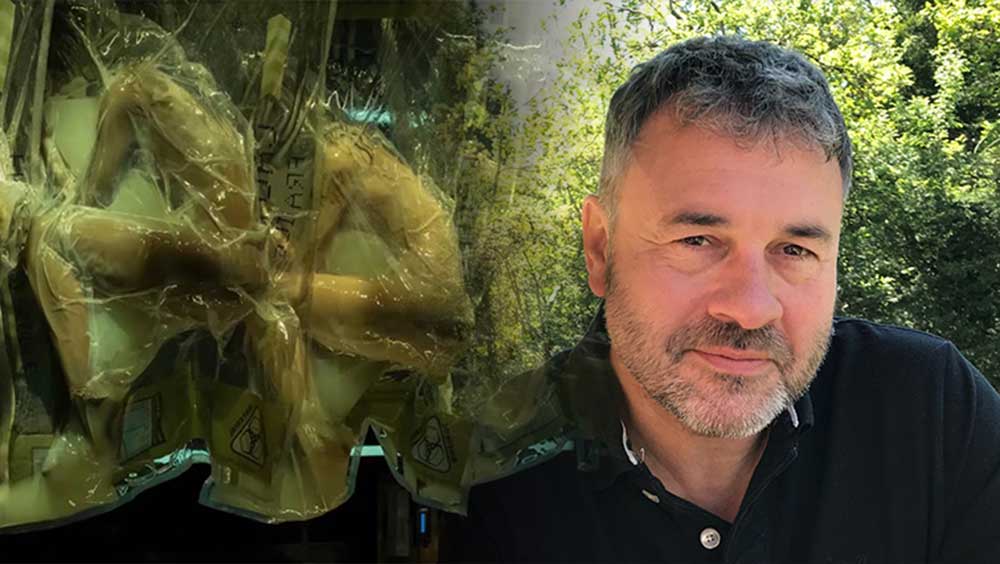 Famous British writer Richard K. Morgan will be a guest of the Trieste Science+Fiction Festival!

Richard K. Morgan will be participating as President of the jury of the Asteroide Award competition, the prize given each year to the best debut feature science-fiction or fantasy film by an emerging director.

Born in the United Kingdom, Richard K. Morgan is the acclaimed author of The Dark Defiles, The Cold Commands, The Steel Remains, Black Man (published as Thirteen in the U.S.), Woken Furies, Market Forces, Broken Angels, and Altered Carbon, a New York Times Notable Book that won the Philip K. Dick Award in 2003. He was also responsible for a short comicbook run featuring the Marvel character Black Widow in the early 2000s, worked as lead writer for the video games Crysis 2 and Syndicate, and has collaborated on adaptations of his own work in a variety of media.

The movie rights to Altered Carbon (originally published in Italy with the title Bay City) were optioned by Joel Silver (producer of iconic films like The Warriors, The Matrix and V for Victory) and Warner Bros on publication, and the book remained in feature film development until 2015. It is now a 10 episode Netflix series produced by Skydance Media and Laeta Kalogridis; the show launched in February 2018 and a second series is now in production.

Inspired by hardboiled literature, William Gibson’s work and Blade Runner, full of citations from French and Japanese movies, Morgan’s novel Altered Carbon embodies its author’s idea of a future with noir undertones, technologically advanced and morally corrupt, where the “real death” seems to have been beaten thanks to the possibility to digitalize conscience and transfer it in another body, as it happens to the main character, Takeshi Kovacs (portrayed by actor Joel Kinnaman in the Netflix series).

Market Forces, was also optioned to Warner Bros, before it was even published, and it won the John W. Campbell Award in 2005. Black Man won the Arthur C .Clarke Award in 2007, The Steel Remains won the Gaylactic Spectrum award in 2010, and its sequel, The Cold Commands, was listed in both Kirkus Reviews‘ and NPR’s best Science Fiction / Fantasy books of the Year. Richard’s latest novel, Thin Air, a return to hardboiled SF, will be published this October. 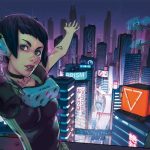 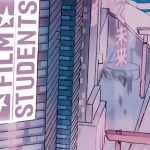