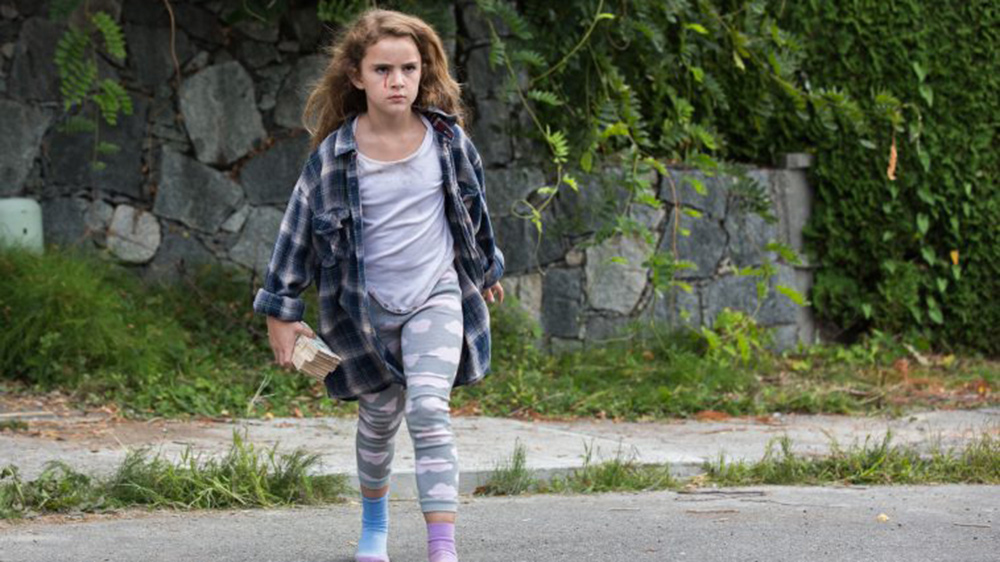 Asteroide Award
International competition for the best science fiction, horror or fantasy film by emerging directors at their first, second or third feature film. The prize of the Neon| Competition is awarded by an international jury of cinema professionals and experts of fantastic cinema. The members of the Asteroide Award 2018 Jury are: writer Richard K. Morgan, international programmer Annick Mahnert, film critic and documentarist Alexandre Poncet.

Justification
Freaks offers an utterly complete and explosive emotionally engaging experience, with a remarkable range and scope and the ferociously smart subversion of a dominant global form of movies. It also proposes a powerful political comment on a rising cultural paranoia that is spreading around the world.

Justification
“Await Further Instructions” is the first post-Brexit genre film. It contains a savagely powerful political critique, it is prescient for the times and will be acutely relevant for many years to come.

Synopsis – Freaks
Directly from Toronto, a sci-fi thriller where a brave little girl escapes her father’s paranoid and hyperprotective control to discover that the world can be cruel to those who are different. No spoilers: let yourselves be embraced by mistery and enjoy this delightful Canadian debut… and the unsettling performances by Emile Hirsch and Bruce Dern.

Méliès d’argent Award – Feature Film
The jury of cinema professionals of this competition, organized in collaboration with the European Fantastic Film Festivals Federation (EFFFF), awards the prize for the best European fantastic feature film, which also counts as a nomination to take part in the annual competition for the Méliès d’or Award. Members of this year’s jury are: journalist and film critic Enrico Magrelli, film teacher and critic Roy Menarini, journalist and writer Alessandro Mezzena Lona.

Justification
“Man Divided”, the first fiction film by respected documentary director Max Kestner, convinces for its narrative originality and its skill in re-inventing classic themes: time traveling, the insecurity of survival in a not-so-distant future, the restless anxiety of the double. The film is directed with a steady hand and the acting shows great balance, disclosing a so far unknown horizon of the fantastic cinema, which belongs to Denmark and to Northern Europe, and that ought to be followed carefully.

Synopsis – Man Divided
2095. The world is ravaged by ecological disaster: all natural freshwater is gone. Fang Rung has undergone molecular fissionto send his other half, code name Gordon Thomas, back in time in search of a scientistwhose ground-breaking research was lost before it could save the world. Documentarist Max Kestner’s first fiction film is a not-to-be-missed Danish sci-fi!

Méliès d’argent Award – Short Film Competition
This competition is organized in collaboration with the European Fantastic Film Festivals Federation (EFFFF) and awards the best European fantastic short film. The prize is awarded to the short film that gets the most votes from the audience and also counts as a nomination to the annual competition for the Méliès d’or Award.

Synopsis – Thunder from a Clear Sky
Ten years after the discovery of a remote planetary system likely to sustain the early stages of a civilization, we wait for the results of a worldwide referendum to answer the question: Should we meet this civilization?

Rai 4 Award
Rai 4 TV channel, media partner of Trieste Science+Fiction Festival, awards the Rai 4 prize to one of the films in the Neon | Competition.

Justification
Among the very high quality films of the Trieste Science+Fiction Festival, Rai 4’s award goes to “Freaks, for ironically and uniquely overturning the classic theme of superpowers and diversity, breathing new life into genre cinema.

Synopsis – Freaks
Directly from Toronto, a sci-fi thriller where a brave little girl escapes her father’s paranoid and hyperprotective control to discover that the world can be cruel to those who are different. No spoilers: let yourselves be embraced by mistery and enjoy this delightful Canadian debut… and the unsettling performances by Emile Hirsch and Bruce Dern.

Synopsis – Jonathan
Jonathan lives a mundane life. He goes to work. He eats alone.He plays videogames and he swaps video messages daily with John, with whom he shares a modest apartment. The lives of the two are entwined, though not quite in the way it might initially seem. Ansel Elgort delivers a stunning performancein a double role in this Tribeca’s favorite!

Nocturno New Visions Award
The award is given by Nocturno, the main Italian genre cinema magazine, to an original and significant work for the progress of genre movies.

Justification
Very topical and retro at the same time, the movie is a hilarious, frenetic and terrifying journey into a Twilight Zone where genres mix and find new dimensions.

Justification
After a careful and detailed analysis of the short films in these sections, the jury decided the CineLab Spazio Corto Award goes to “Herd” by Mattia Temponi. A movie which succeeds in combining form and substance, conveying its message clearly and ironically through genre, something lacking in Italy in the time being, according to the jury. The imaginary fear of the alien and the unknown and the increasingly explosive influence of mass media in our lives, passively affecting us every day, are the themes of this 14 minutes long, very bright short film, together with excellent staging, a very capable technical department, the stronghold of an intense photography, and a very captivating rhythm.

Synopsis – Herd
A girl wakes up in the house of a man she met the night before. They slept together, but she does not know anything about him and, when she suspects she’s in danger, terror takes over.

Audience Award
This competition is reserved to feature fiction films in any programmes, except for the Classix. The prize is awarded to the film which receives the most votes from the audience.

Winner of the Audience Award
“Lajko Gipsy in Space” by Balazs Lengyel (Hungary, 2018)

Synopsis – Lajko Gipsy in Space
A black comedy teaching us that the first live being sent to space was not a dog named Lajka, but a young Roma man, pilot of vaporizer planes, named Lajko. Because, when the Soviet Union conceded Hungary the honor of selecting the first cosmonaut to be sent to space, the choice fell on the most unlikely candidate .

Urania d’Argento Life Achievement Award
Since 2002, the Urania d’argento Award has been given to a leading personality of the fantastic world, in collaboration with the “Urania” book series published by Mondadori.

18 YEARS OF TRIESTE SCIENCE+FICTION
The Trieste Science+Fiction Festival offers again in its 18th edition world, international and national premieres in three international competition sections: The Asteroide Award, international competition for the best science fiction film by emerging directors from all over the world, and the two Méliès d’argent awards of the European Fantastic Film Festivals Federation for the best European fantastic genre feature film and short film. The Spazio Italia section will present the best Italian productions. Finally, the unmissable Futurology meetings will focus on science and literature, in collaboration with the main scientific institutes of the local territory and the Urania d’argento Life Achievement Award to a fantastic genre master.

Since the year 2000, the Trieste Science+Fiction Festival has collected the inheritance of the Trieste International Science Fiction Film Festival which took place from 1963 to 1982, the first genre film festival in Italy and one of the first in Europe.

The Rossetti Politeama theatre is the main venue of the Trieste Science+Fiction Festival. The Casa del Cinema building, home of the most important film culture associations in Trieste, will be the festival’s headquarters, and with the collaboration of the Miela Theatre will be hosting the festival’s collateral sections, while other initiatives and special programs will take place in the Ariston arthouse theatre. 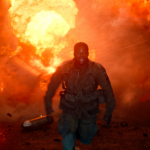 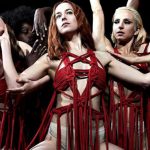