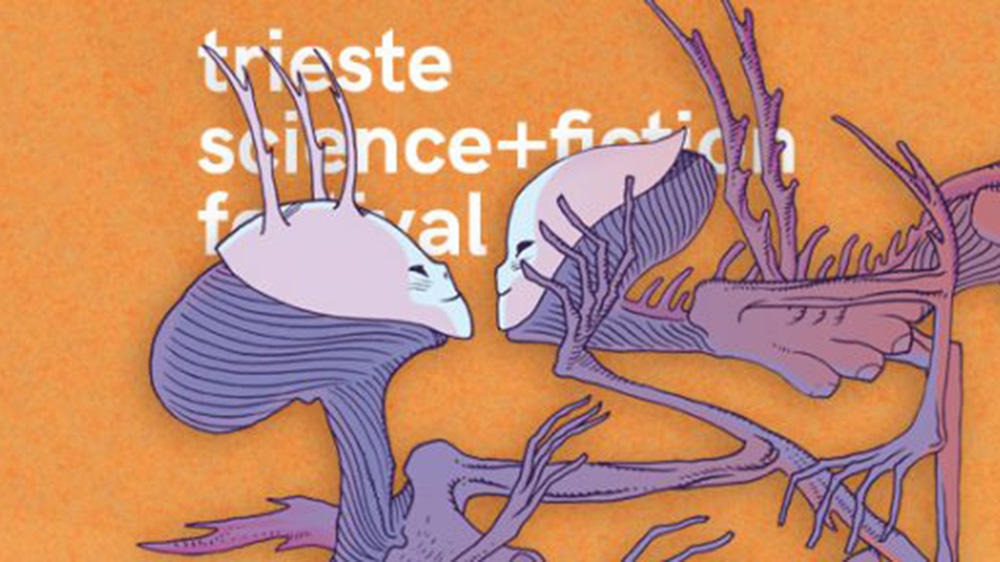 Who are they? What do they think? What do they want? Are they coming in peace?
Two alien creatures are looking at each other face-to-face: that’s the image – conceived and developed by Davide Toffolo – on the official poster of the 16th edition of Trieste Science+Fiction Festival.
Trieste Science+Fiction Festival presents the poster of its 16th edition: an original illustration by Pordenone born artist Davide Toffolo, one of the renowned representatives of the Italian comics scene. Among his graphic novels, it is worth mentioning: Carnera, Pasolini, Il Re Bianco, Très! e Graphic Novel Is Dead. He is co-founder and voice of the band Tre Allegri Ragazzi Morti, a project in “multimedial short circuit” between music and comics.

‘As affirmed by David Lynch,’ says Davide Toffolo, ‘ideas are fish to be caught, i.e. they have their own life, which very little has to do with the I-Ego-Author. I fish my ideas while drawing. This is why my science fiction has necessarily to do with sexuality, mutation, diversity, research on femininity; they are the themes that have left a mark in my poetics. The mutant Amazons have risen out of that sea: they live in a future ruled by the Moon, where maybe even the cinema could loose again its linear and theatrical dimension to come back as a vision, with no need of words. The science fiction helps us debate on the present by showing us a hypothetical future and “future” remains – despite the awful modernity – the most beautiful word.’ 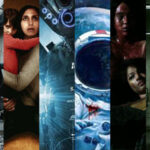 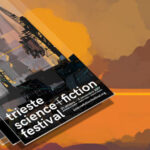