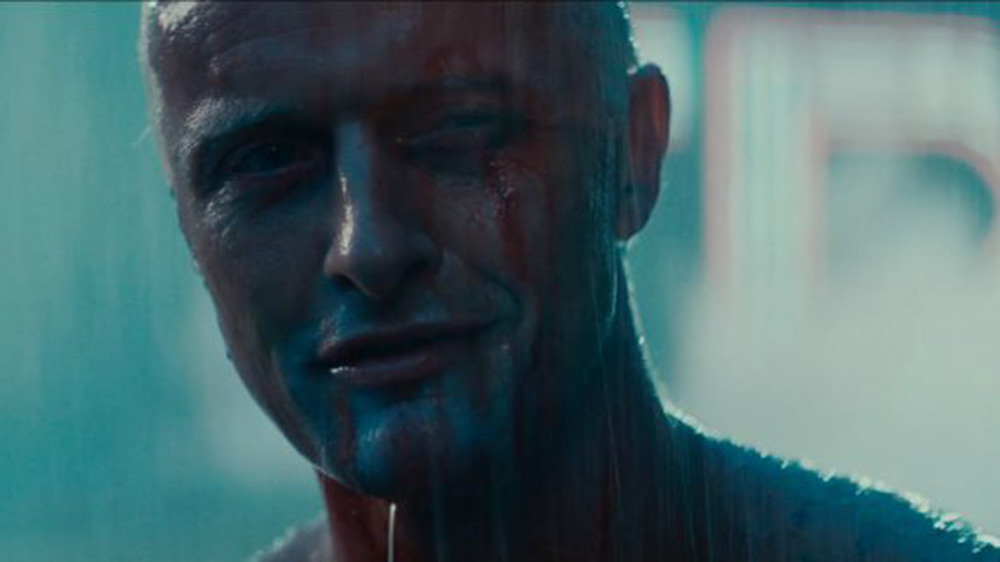 For the Trieste Science+Fiction Festival it’s time for awards: today is Rutger Hauer’s day! The festival this year awards the lifetime achievement award Urania d’Argento to the Dutch actor Rutger Hauer. During the ceremony, the unforgettable performer of many cinema masterpieces will meet the public in Sala Tripcovich. The meeting is at 8.30 p.m. for a talk – introduced by film critic Giona A. Nazzaro – and for a surprise film. The protagonist, obviously, is the great Dutch artist.

Fantastic Film Forum – 1st edition
For the first time at Science+Fiction there is a new section reserved to cinema professionals. An occasion for meetings, a hotbed of new projects, a platform to promote and spread the fantastic cinema. The Fantastic Film Forum is gathering for one day producers, directors, screenwriters, technicians and distributors taking part in the festival for a marathon of specialized meetings and masterclasses. Entrance only with the Sci-Fi Pro pass. At the end, to take a breath after such a full day, we are celebrating at the Fantastic Film Forum Party at 10 o’clock p.m. at Jar.

The films of the day
17:00 – Teatro Miela | East End
— Skanf & Puccio
A group of kids from the East End neighborhood in Rome redirect a supersecret military satellite on the Olympic stadium. A hilarious adventure crowded with characters inspired by the reality.

17:30 – Teatro Miela | Blind Sun
— Joyce A. Nashawati
Under the burning sun in Greece, drought and insurrections spread rapidly. This is the perfect background for an unsettling story of psychological and environmental decline in a dystopian future.

19:30 – Teatro Miela | Virtual Revolution
— Guy-Roger Duvert
Revolution has happened… but things haven’t gone according to the plans! In 2047 in New Paris life isn’t easy at all, divided into reality and virtual worlds, shantytowns and luxurious neighborhoods, terrorists, multinationals and killers!

22:00 – Teatro Miela | Alienween
— Federico Sfascia
The title itself is meaningful. A Halloween night with a surprise alien invasion. The result? A crazy anarchist pastiche where different genres blend together, a very Italian horror comical film.

00:00 – Teatro Miela | Ludo
— Nikon & Q
Terror comes also from India! The ingredients for this horror movie with a curry scent are an immortal bloodthirsty couple, a dangerous and powerful shaman and a curse that apparently won’t stop.

Educational Program
09:00 – Teatro Miela | Dritti sulla Luna!
A morning for the youngest public will show what cinema can do when it comes to creating universes and impossible journeys. We are starting from Trieste, we are landing on the Moon.

10:45 – Teatro Miela | Astrosamantha
Samantha Cristoforetti spent 199 days, 15 hours and 42 minutes in space, and travelled more than 130 millions of km out of the Earth atmosphere. The mission of the first woman in space is presented in a documentary that makes her adventure our adventure.

14:30 – Teatro Miela | Buzzi Space Trip
30th May 2015, six students of the Istituto Tecnico Statale “Tullio Buzzi” in Prato launched the Buzzi Space Trip probe to the stratosphere. A probe 36000 meters high proving everyone that with enthusiasm and ambition you can go far, even that far. 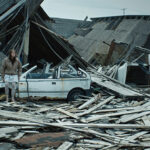 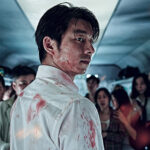