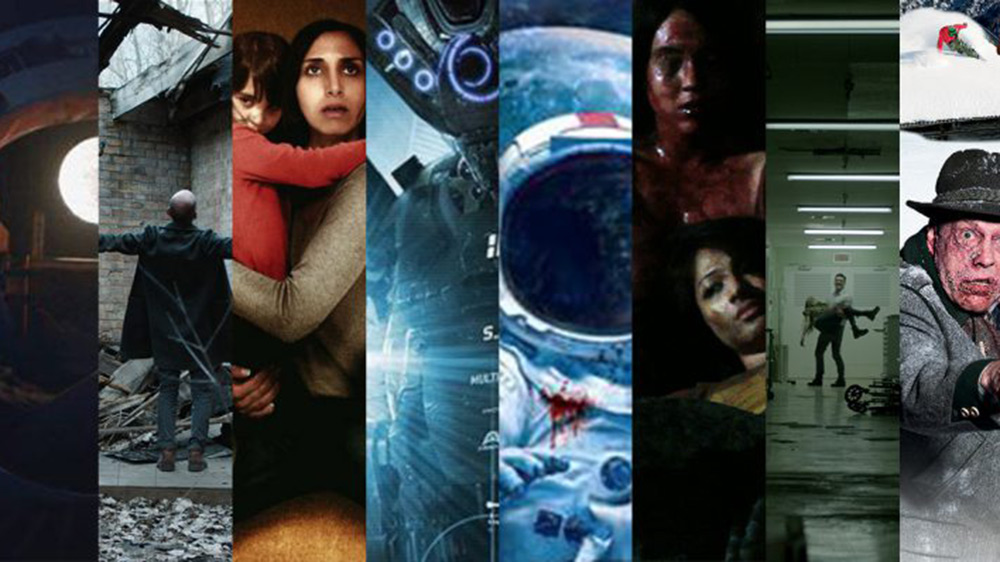 Trieste Science+Fiction Festival announces the first titles that will be screened at its 16th edition: coming from the USA, Approaching the Unknown, written and directed by Mark Elijah Rosenberg, a first feature starring Mark Strong in the role of Captain William Stanaforth in a solo mission to Mars; Embers by Claire Carré – already termed one of the most memorable indie sci-fi films of the last decade – where the few survivors of a pandemic try to find meaning in their lives in a world with no memory; the Iranian Under the Shadow by Babak Anvari, which reflects on the role of women in the post-Revolution Tehran through the archetype of the haunted house and the mythology of the Jinn; the British Kill Command by Steven Gomez, which looks back to Terminator and Robocop to present a special forces unit dispatched to an island to test the latest models of a killing machine; the Serbian The Rift by Dejan Zecevic, where a satellite, loaded with something from another world, falls to the Earth.

And the first three titles of the very popular Midnight Movies section, devoted to horror and exploitation: the Indian gore Ludo by Q and Nikon, where four teenagers fall victim to an easy but mortal game; Southbound (USA), five interlocking tales of nightmares and secrets set in a long night on a desolate route; and – already a cult! – Attack of the Lederhosenzombies by Dominik Hartl, a compelling invasion of zombies amidst the Austrian Alps. 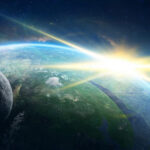 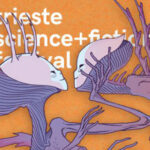