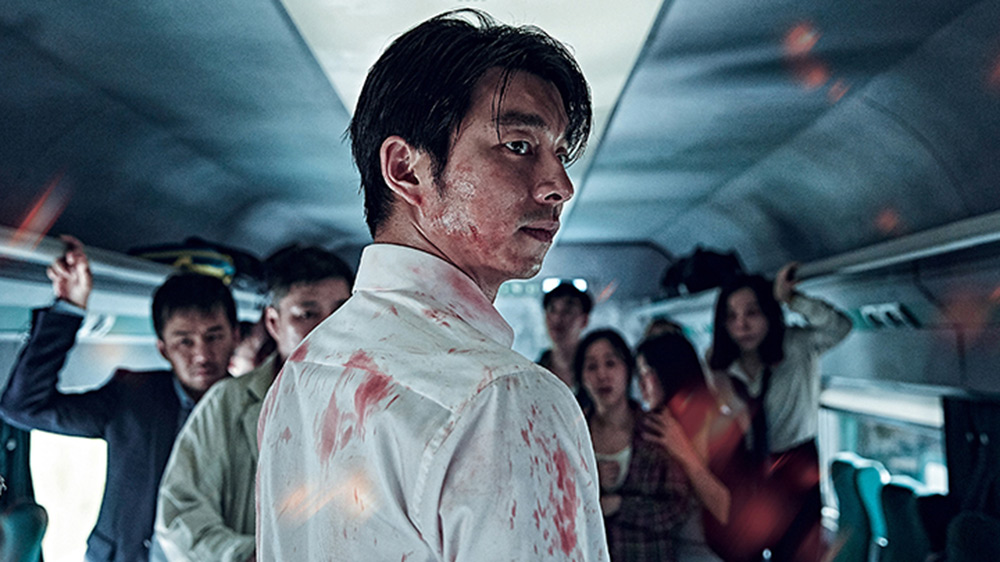 The 2016 edition of the Festival ends with Zero Days, the documentary thriller realized by Oscar-winner Alex Gibney. Because reality can be much more frightening than imagination…
A survey about the hacker warfare, signed by the best documentary maker of this time, who, with a “red pill”, makes us look beyond the surface of things. A powerful and sharp film, that is set to play after the award ceremony where the winners of the 2016 edition will be announced, to end such a thrilling day.

Korean trains crowded with zombies in Train to Busan and Seoul Station, lunar frauds in Moonwalkers and a newly restored version of Mario Bava’s cult film Terrore nello Spazio. An occasion to celebrate the Fant’Italia’s 40th birthday with Lamberto Bava, Lorenzo Codelli, Luigi Cozzi and Giuseppe Lippi. Last but not least, made in Italy shorts and workshops to build your own robots… TS+FF is more than alive!

The films of the day
15:00 – Sala Tripcovich | Moonwalkers
— Antoine Bardou-Jacquet
What if Apollo 11 hadn’t made it? What if the famous images of the Moon landing were actually shot in a studio? In the roaring 60s, in London, the biggest and most comical sham ever is being developed.

17:30 – Sala Tripcovich | Train to Busan
— YEON Sang-ho
Who said the Asian railways are the safest in the world? The South-Korean Yeon Sang’s cult film makes us understand it is not like that. A zombie-disaster blockbuster that excited the Festival de Cannes and that arrives at the TS+FF thanks to Tucker Film.

20:00 – Teatro Miela | Seoul Station
— YEON Sang-ho
The Seoul station has become a camping for the homeless. One of them starts showing strange symptoms. The infection starts spreading, will you avoid it? After Train to Busan Yeon Sang-ho is back with the animated prequel of his live action!

Omaggio a Fant’Italia
17:00 – Teatro Miela | Terrore nello spazio
— Mario Bava
One of the Mario Bava’s masterpieces is back on the screens in a great restored edition. After that, a meeting with Lamberto Bava, Lorenzo Codelli, Luigi Cozzi and Giuseppe Lippi to celebrate the 40th anniversary of the Fant’Italia retrospective. Well, yes, 40 years have already gone by since the pioneering Fant’Italia show, presented at the Festival Internazionale del Film di Fantascienza, whose inheritance – since 2000 – is guarded by the Trieste Science+Fiction Festival.

TS+FF Extra
10:00 – Magazzino delle Idee | Fantastic Lab
Thinking through your hands and learning while making. In this workshop the young guests will make, using recyclable materials, a robot that moves and lights itself up. With Matteo Ordanini.
With the Lego® WeDo platform the boys will build animal-like robots and will program their behaviors using Scratch programming language. 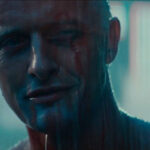 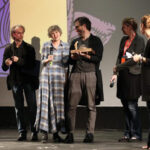