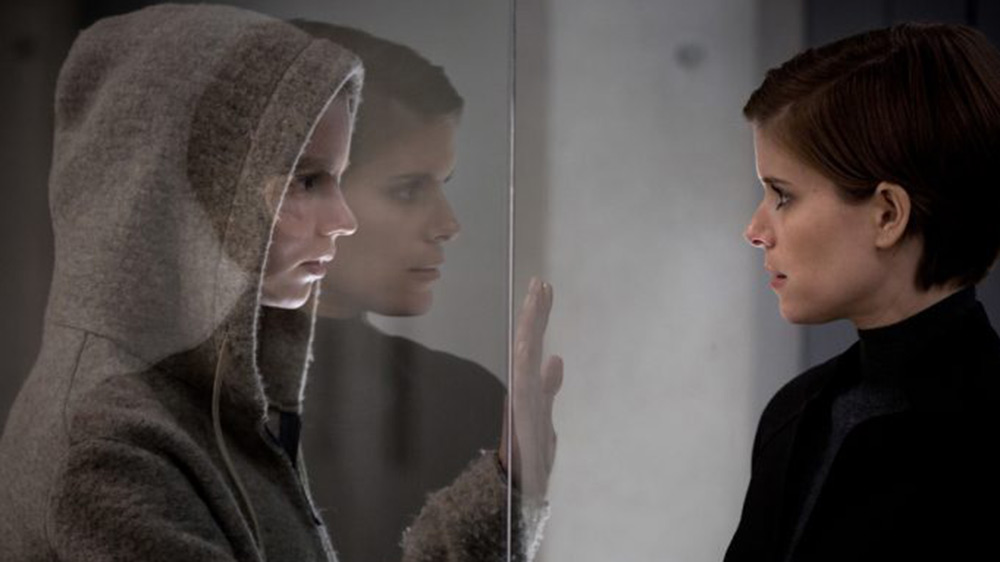 Morgan is the next step in human evolution. But evolution can be dangerous: what happens when the creature surpasses the creator? And whose side would you be on: this genetically engineered wonder or the corporation that is overseeing its development? Produced by Ridley Scott and directed by his son Luke, Morgan a star-studded première in Trieste, with Kate Mara, Anya Taylor-Joy, Paul Giamatti, Toby Jones, Michelle Yeoh and Jennifer Jason Leigh, and a score by Max Richter.

Lee Weathers, a corporate troubeshooter, is sent to a remote, top-secret location to investigate and evaluate a terrifying accident. She learns the event was triggered by a seemingly innocent “human,” who presents a mystery of both infinite promise and incalculable danger. That mystery is Morgan, the next step in human evolution and a bioengineered being with synthetic DNA. Morgan is enigmatic and unpredictable—a lab-created being with emotional capacity and conflicting traits that blur the line between being human and synthetic.

“I came to identify Morgan” – says the director, Luke Scott – “as an ‘it’ because I’m essentially the scientist who created her. But we always intended Morgan to be somewhat feminized because there is an inherent strength to the feminine form. We put it under the ground because there was a really nice idea about Morgan emerging from the earth; that she’s somehow inherently attached to Gaia, Mother Earth. It also resembles a kind of a womb.” 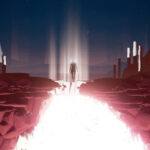 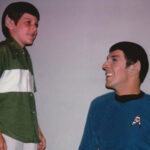