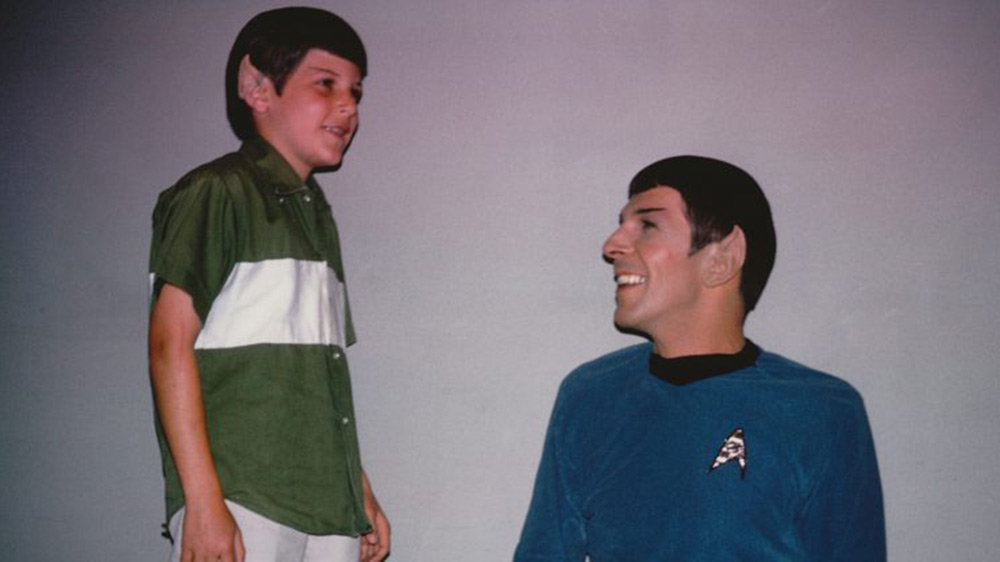 Trieste Science+Fiction Festival celebrates the 50th anniversary of Star Trek with the screening of For the Love of Spock, directed by Leonard Nimoy’s son, Adam, who will be in Trieste on November 1st together with Terry Farrel, the beautiful American actress best known for her role as Jadzia Dax in the successful TV series Star Trek: Deep Space Nine. The Italian première of the documentary on Star Trek and Leonard Nimoy will be screened in Trieste as a special event out of competition.

A one-of-a-kind documentary sure to unite trekkies worldwide, For The Love of Spock tells the life of Star Trek’s Mr. Spock and the actor who played him for nearly 50 years, Leonard Nimoy. The film’s focus began as a celebration of the fifty-year anniversary of Star Trek – The Original Series, but after Leonard passed away in February 2015, his son, director Adam Nimoy, was ready to tell another story: his personal experience growing up with Leonard and Spock. The film is laden with never-before-seen footage and interviews of friends, family and colleagues including William Shatner and the original Star Trek cast, Zachary Quinto and the new crew of the Starship Enterprise, and filmmaker J. J. Abrams.
A pop culture icon, Mr. Spock, and the actor who played him for nearly haf a century, from the intimate perspective of his son, whose life has been deeply intertwined with his father’s artistic career. A documentary laden with precious never-seen-before footage sure to amaze Star Trek fans.

“In October 2014 – says Adam Nimoy – I approached my father about the possibility of collaborating on a movie about Mr. Spock. We were very much aware that the 50th anniversary of Star Trek – The Original Series was around the corner and I thought making a movie about Spock might be a nice way to help celebrate the event. Dad was “in” on the spot and we immediately began to come up with ideas and an outline for our Spock doc. On Thanksgiving, Dad reminded me it had been fifty years since they shot The Cage, the first Star Trek pilot produced 1964. Fifty years since dad first put on those ears. Half a century of Spock, wow. When Dad passed away on February last year, there was such an outpouring of emotion not just for the loss of Mr. Spock, a pop culture icon, but also for the loss of a consummate artist and a humanitarian. When I decided to continue with the film Spock, it became clear that the documentary also needed to include the life and legacy of Leonard Nimoy. And as I delved deeper into the project, I began to realize how much of my own life had been intertwined with Dad’s career.” 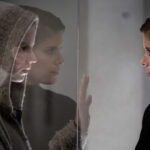 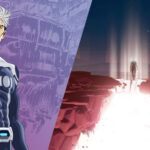