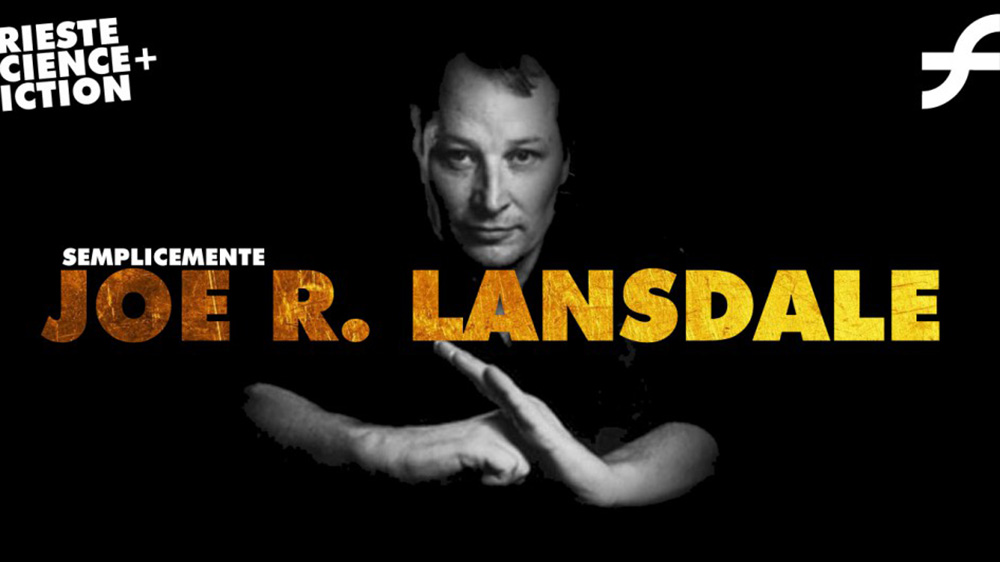 American author, Joe R. Lansdale will preside over the Jury of the Premio Asteroide at the 15th edition of Trieste Science+Fiction, the science fiction festival taking place between the 3rd and the 8th November. The decision was taken by the staff at La Cappella Underground after advice from the director of the festival, Daniele Terzoli.

Joe R. Lansdale (born in Gladewater, Texas in 1951) has written over 20 novels and hundreds of short stories, and is arguably the greatest contemporary genre author. In Italy, he has published The Drive-In and The Drive-In 2: Not Just One of Them Sequels (first published in Italy by Urania in 1993), The Two Bear Mambo, Bad Chili, A Fine Dark Line, Rumble Tumble, Captains Outrageous, In un tempo freddo e oscuro, Savage Season, Mucho Mojo, Sunset and Sawdust, All the Earth, Thrown to Sky, Edge of Dark Water, Una coppia perfetta – I racoons di Hap e Leonard, The Thicket, and Notizie dalle tenebre. His latest novel will be published by Einaudi Editore in November.

Lansdale’s works are receiving ever-growing interest from the world of cinema: earlier this year, Cold in July, a noir directed by Jim Mickle and based on Lansdale’s novel of the same name, was released in Italy. Currently in postproduction is a television series based on Hap and Leonard, made by Sundance TV and Lansdale is, at the moment, co-producing film adaptations of both his Edgar Award winning 2001 novel The Bottoms with Bill Paxton and Brad Wyman, and The Drive-In, with Greg Nicotero. Also a comic book author, counting among his works Batman, Jonah Hex and Conan, Lansdale’s most recent comic science fiction saga, The Steam Man, will be release by Dark Horse in October. 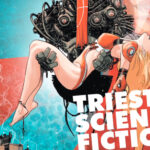 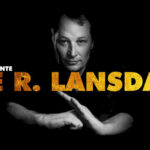