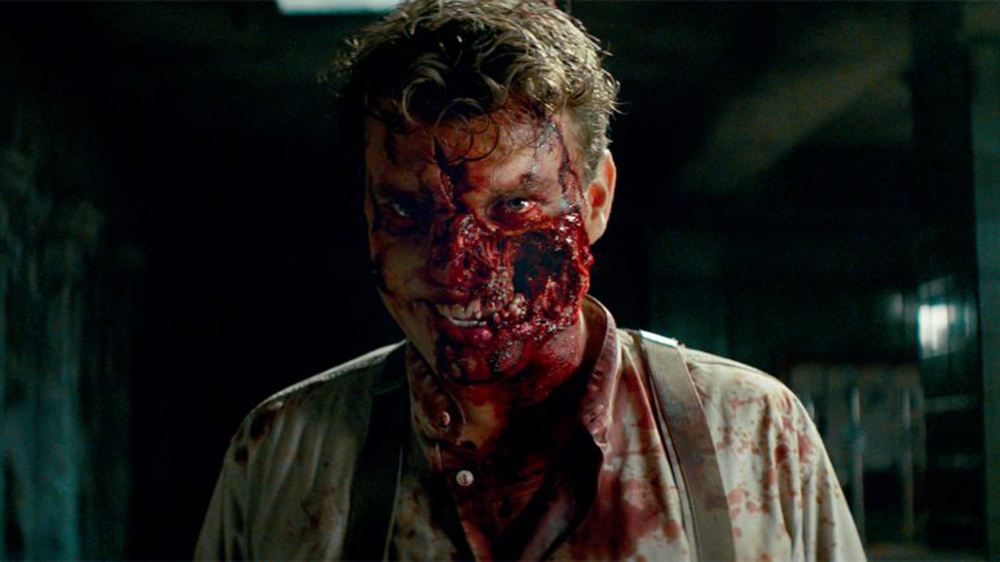 The closing event this year will be “Overlord”, the action-horror set during the second world war and produced by J.J. Abrams, on Italy’s screens with 20th Century Fox from the 8th of November and scheduled at Trieste’s Festival on Sunday 4th November. The film, directed by Julius Avery, revives the strand of the Nazi zombies dear to Herbert J. Leder, Tommy Wirkola and Steve Barker.

At the center of the story there is a group pf American paratroopers who, on the eve of the D-Day, penetrate behind enemy lines to accomplish a mission crucial for the success of the invasion. As they close in on the target, the soldiers come to realize that the military threaten of the Third Reich is not the only one they will have to deal with: behind the walls of the village’s buildings, are hiding yet more terrifying evil creatures. 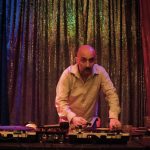