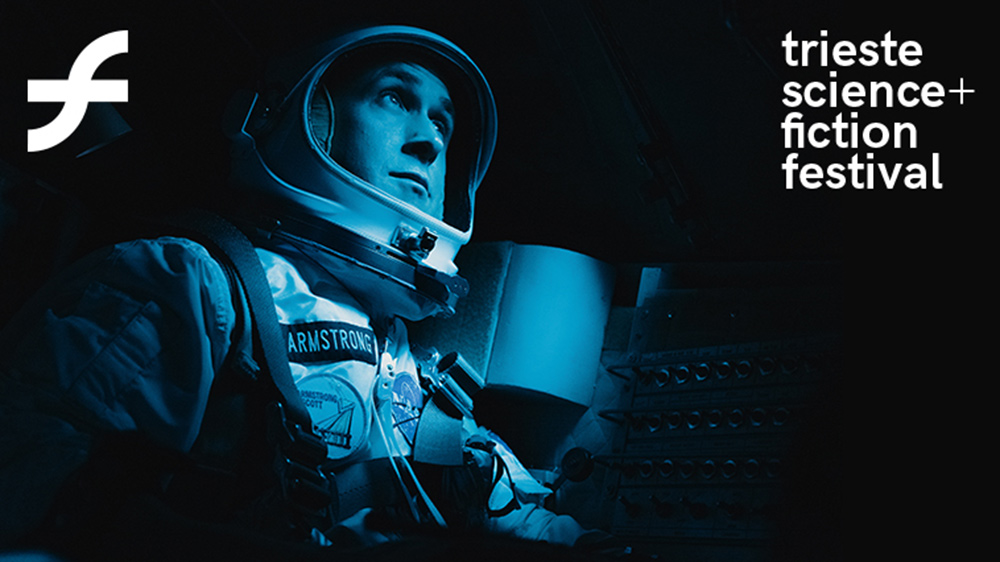 The film, on screen in Italy from the 31st of October and distributed by Universal Pictures, stars Ryan Gosling as protagonist in the role of the astronaut Neil Armstrong and tells the engaging story of the NASA mission of the Apollo 11, the spaceflight which landed the first man on the Moon. Based on the autobiographic book by James R. Hansen, edited in Italy by Rizzoli, Chazelle’s feature film narrates the sacrifices and the price Armstrong and the whole nation had to pay for one of history’s most dangerous missions: “that’s one small step for a man, one giant leap for mankind”, quoting the famous words uttered by the American astronaut shortly after landing onto the surface of the Moon on that fateful 20th of July 1969. 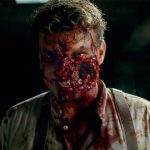 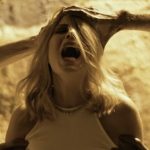