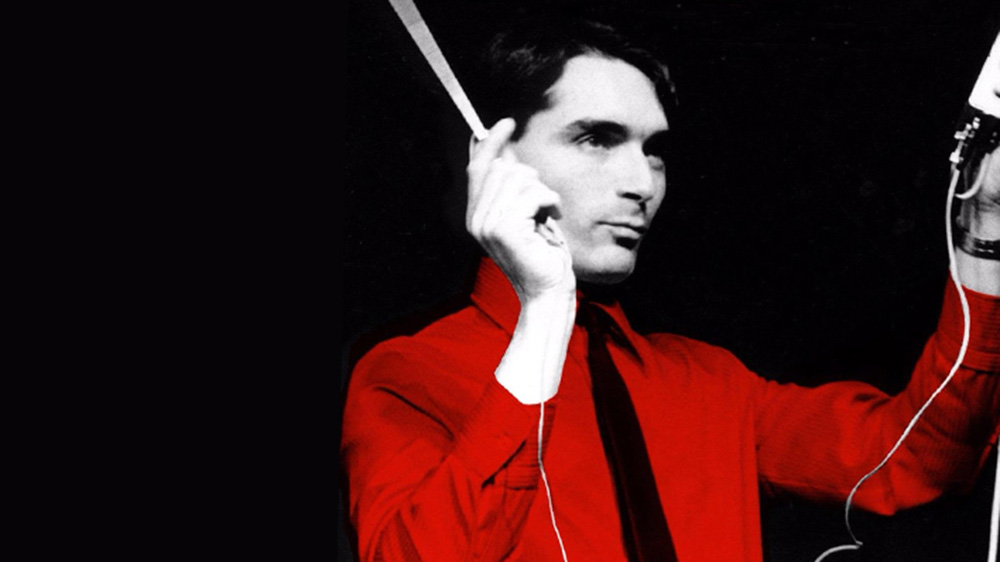 The party so many of you have been waiting for. A sweet hell on the dance floor that needs aliens, mutants, hybrids, vampires, zombies, robots and disguised humans – thanks to the help of Francesca Bonifacio and Cecilia Carbonelli – they are brave enough to mix with such an inhuman bunch! The MOTHERSHIP has made a special event to invade your minds while ELECTROSACHER will bombard you mercilessly. It will be an invasion. Decide which side you’re on.
11.30pm Teatro Miela / Trieste Science+Fiction Official Party
Return of the Night of the Bodysnatchers: official ts+f 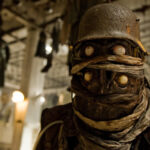 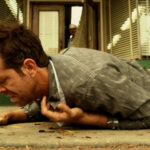