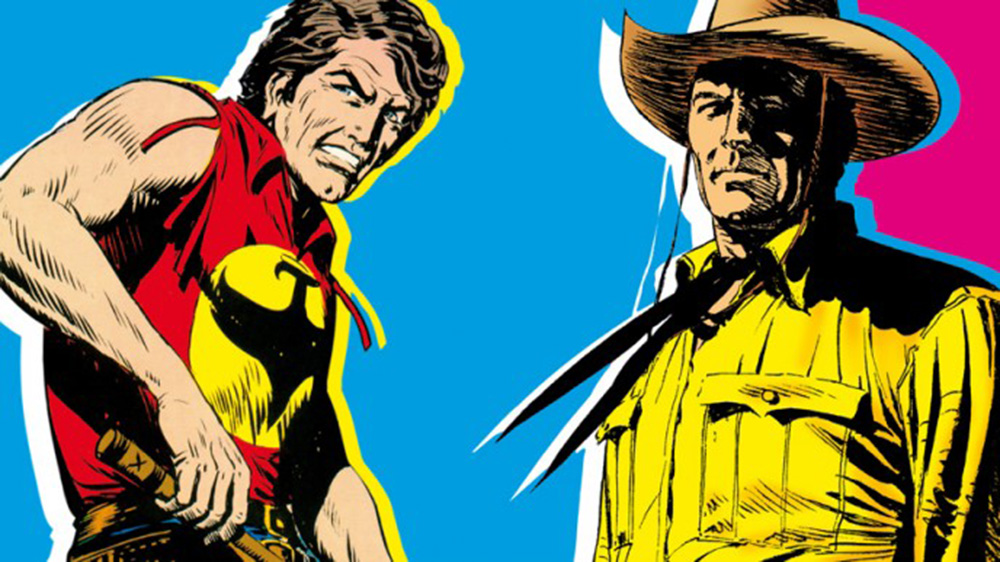 L’Audace Bonelli. L’Avventura del Fumetto Italiano, an extensive retrospective on the work of Sergio Bonelli, opened at the Sala degli Incanti (sponsored by the City of Trieste, in association with Napoli COMICON, Sergio Bonelli Editore and Trieste Science+Fiction Festival) on the 1st December.
After the great success of the exhibition at Napoli, Lucca and Brindisi, the L’Audace Bonelli retrospective, which received the President of Italy’s Medaglia d’Oro, comes to Trieste. The impressive space that is the Sala degli Incanti, welcomes some of the most important figures in the history of the Italian comic strip, from Tex Willer to Zagor, from Mister No to Dylan Dog, from Julia to Dampyr, in a collection that shows the quality and depth of Italy’s social and cultural heritage.

President of the Republic: the ex fishmonger will accommodate the boards books of the people who made history in Italian comics in his wide spaces: from Tex Willer to Zagor, from Mister No to Dylan Dog, from Julia to Dampyr in a path that is not only chronological or thematic, but tells of the rich cultural and social heritage of our country, a heritage common not only to the millions of readers of the Bonelli comics, that unites so many generations under the symbol of adventure. 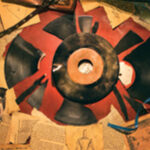 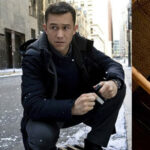