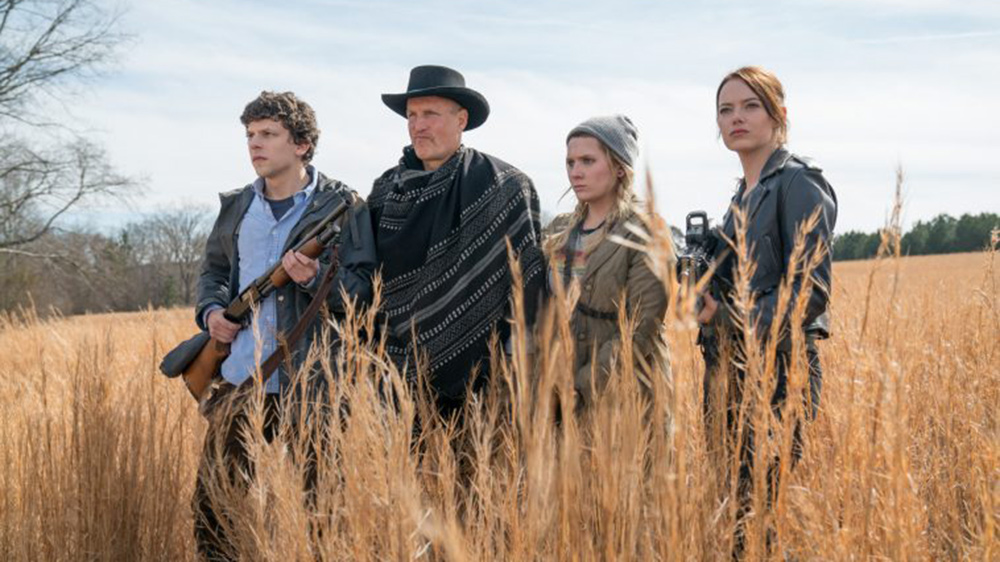 Zombieland – Double Tap, the sequel of the cult movie Zombieland, will be the closing film of the Trieste Science+Fiction Festival, and will see the lead cast (Woody Harrelson, Jesse Eisenberg, Abigail Breslin, and Emma Stone) reunited with director Ruben Fleischer (Venom).

Through comic mayhem that stretches from the White House and through the heartland, the four slayers must face off against the many new kinds of zombies that have evolved since the first movie, as well as some new human survivors.

In collaboration with Warner Bros. Italia. 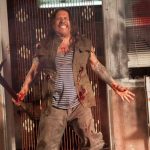 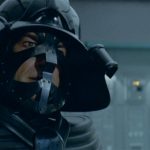