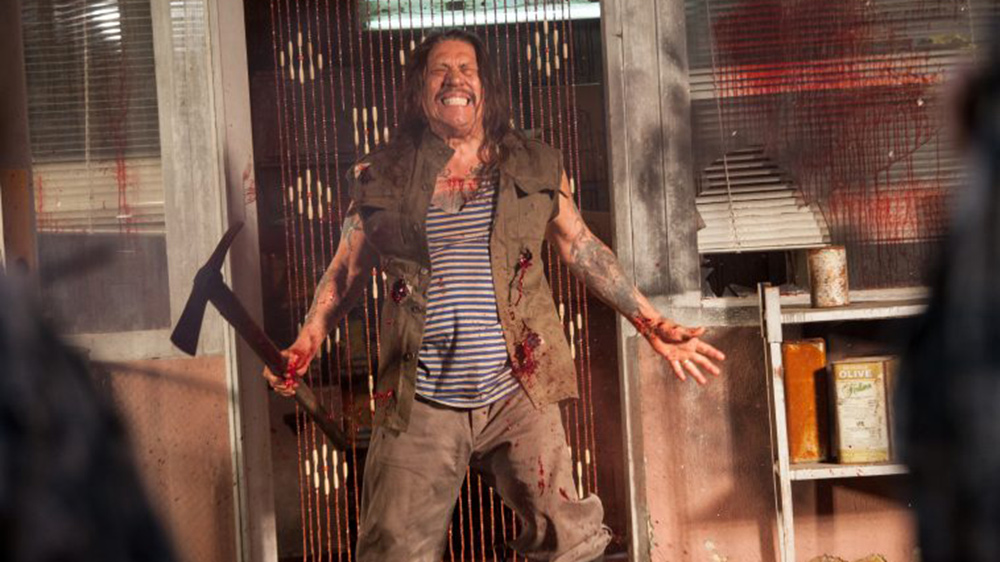 Trieste Science+Fiction Festival announces the Midnight section line-up. As usual, a strong and diverse programme which will not let down the fans of the midnight screenings, always a favourite slot for the festival audience. Trieste Science+Fiction Festival Midnight explores the most provocative and dangerous territories of genre cinema. Four late-night occasions to enjoy the best in contemporary horror. Adventurous remakes, action, horror hardcore, curses, and tasty cameos: all this in the four midnight Italian premieres of this year’s edition.

RABID by Jen and Sylvia Soska
A remake of David Cronenberg classic movie by the two “terrible twins” of horror films. An aspiring fashion designer undergoes a revolutionary treatment after ending up disfigured in a car accident. Although the procedure transforms her into a beautiful woman, the collateral effect is she is left with an insatiable thirst for blood. “We have read everything Cronenberg has written and listened to all his interviews. Not only have we paid tribute to the original movie, but to all his work.”
Jen and Sylvia Soska, a.k.a the Twisted Twins, are two twin sisters who write and direct together. Their debut was Dead Hooker in a Trunk (2009), which instantly became a cult movie, winning many awards and critical acclaim. They followed suit with the accomplished American Mary (2012), re-defining the same genre. In 2014 they began their career in the Hollywood studios with See No Evil 2.

BLISS by Joe Begos
Bliss is the story of a brilliant painter struggling with artist’s block. While desperately attempting to complete her masterpiece, she gets sucked into a hallucinatory hell of drugs, sex, and death in the sordid belly of seedy Los Angeles. The new movie of “extreme horror dealer” Joe Begos is a visually impressive psychedelic nightmare. “I have always wanted to make a movie about an artist in Los Angeles: not about someone living on the delightful Hollywood hills making millions of dollars, but someone embracing the filthy and squalid side of LA that does exist, but that no one seems willing to show on screen. I wanted to do with LA what Abel Ferrara did with New York in the 70s and 80s.”
At his fourth movie in six years, Joe Begos has established himself from the start as a reference in horror hardcore. After his debut in 2011 with Bad Moon Rising, a short film on werewolves made with 1.000 dollars, together with his longtime friend, actor Josh Ethier, he goes on to feature-length films with Almost Human (2013). In 2015 he is back at Toronto’s Midnight Madness with The Mind’s Eye. His fourth feature film, V.F.W., is soon to be released.

THE CURSE OF VALBURGA by Tomaž Gorkič
The Curse of Valburga is a politically incorrect black comedy with an abundance of violence and blood inspired by the horror/slasher films of the late 70s and 80s. Two brothers come up with an idea to scam rich tourists: by offering an organized tour through the old castle of Valpurga with the premise of a made-up legend to attract the gullible punters. Swedish Satanists – including black metal star Niklas Kvarforth – French goths, a Russian porn producer with his two actresses and two German beer-lovers will find out that it is not just a scam. “The film aims to provide its viewers with fun and entertainment in every way possible: through the actors’ work, the music, visually and thematically. Because this is.. the curse of Valburga!” says Tomaž Gorkič, a self-taught filmmaker who has won many awards with his first feature film, Killbillies (Idila, 2014), which premiered in Italy at the 2015 edition of the Trieste Science+Fiction Festival.

BULLETS OF JUSTICE by Valeri Milev
Among the most anticipated movies of the season, Bullets of Justice by Valeri Milev arrives in Trieste: “It’s not a film, but a schizophrenic dream that mocks the action-horror tropes. There are a couple of theme threads which may lead different people to see the film differently: someone will find environmental claims in it, someone else will say it’s a vegan film. Nothing of the kind: it is a divertissement!”
During the Third World War, the American government has launched the secret program “Army Bacon” to create a new race of super-soldiers by inbreeding humans with pigs. 25 years later, the “muzzles” dominate the food chain, breeding and eating humans. With Danny Trejo as a father and mentor, Rob Justice will take you on this absurd and delirious carousel. 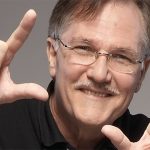 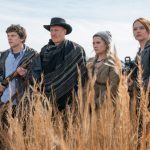