Trieste Science+Fiction Festival will participate with a special event at the Arrow Video FrightFest, the UK’s most popular horror and fantasy film festival!

Alan Jones will introduce the World premiere of CONTROL, the first Canadian sci-fi thriller to use real-time virtual production tools, and which will also play at Trieste.

From visionary artist James Mark, director of ENHANCED and KILL ORDER, a tense mix of CUBE and LUCY that’s the first Canadian sci-fi thriller to use real-time virtual production tools. Locked in a mysterious room and commanded by an unknown voice, Eileen must complete several tasks in order to save her daughter’s life. As the tests and the stakes intensify to the point where succeeding seems well nigh impossible, Eileen is forced to discover she has some unexpected skills and kinetic powers. Armed with a new confidence and commanding forces, alone against an unknown army, she plans a daring escape. 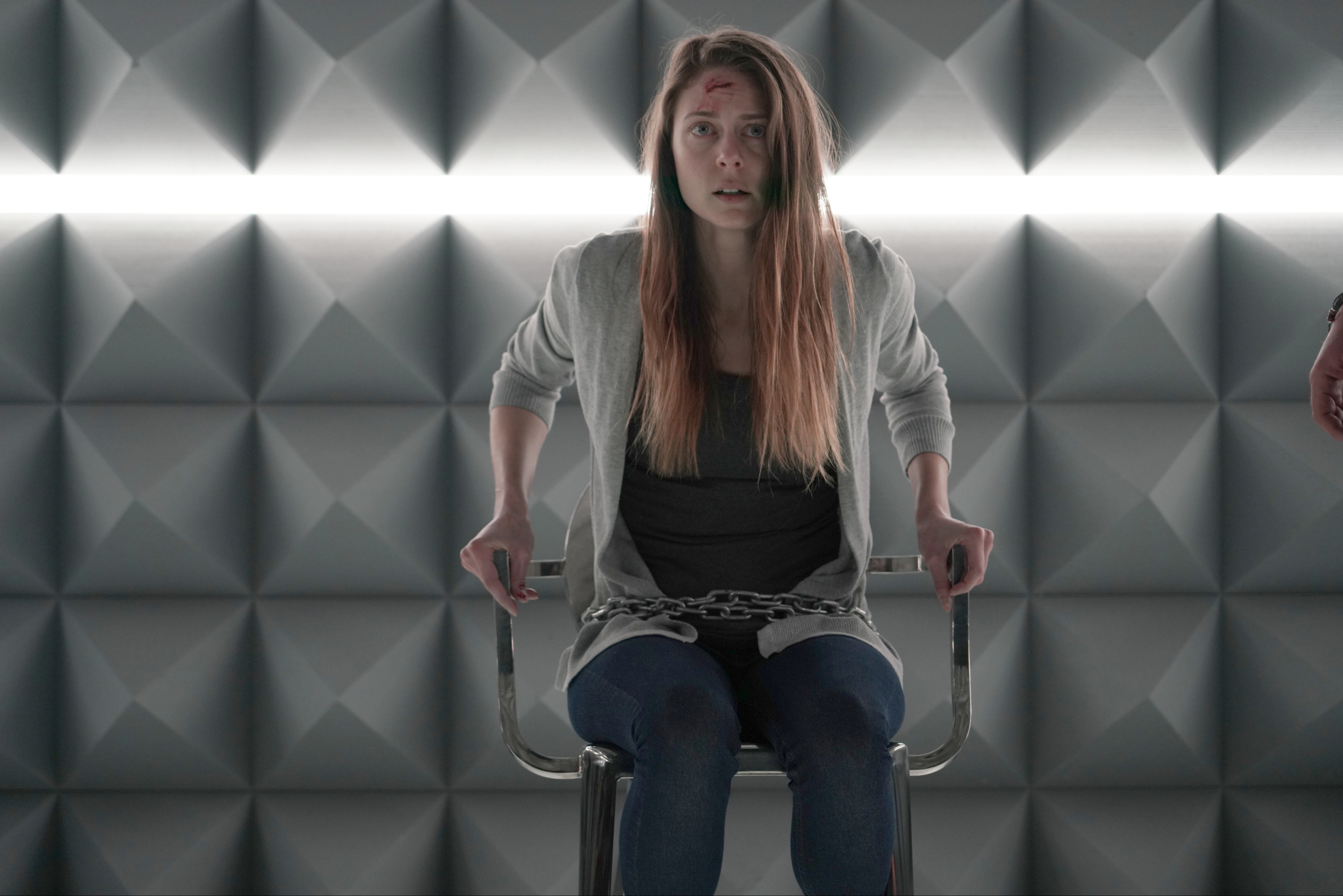 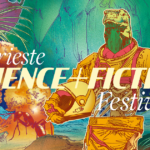 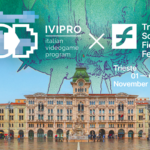