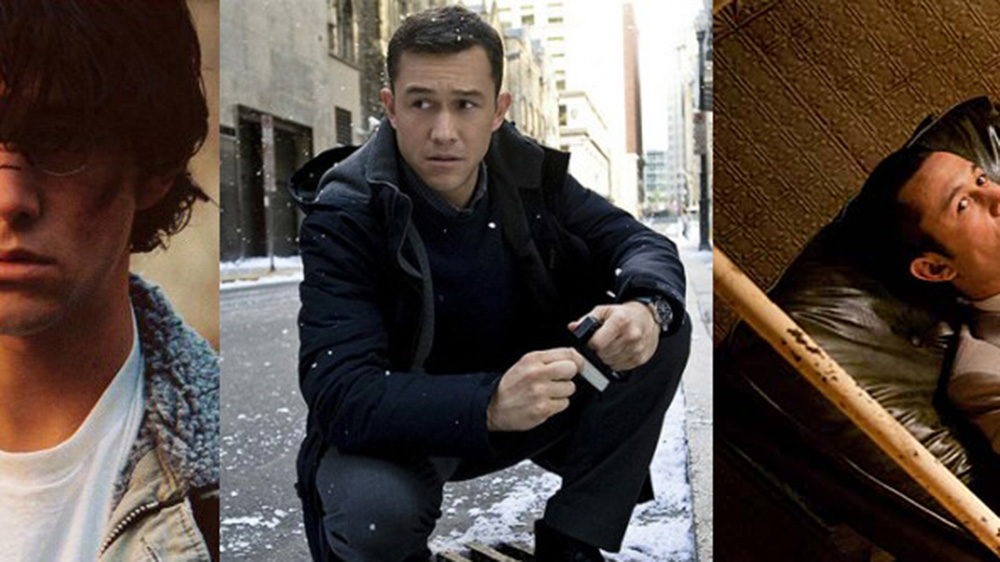 First Place: Flavia D.
Second Place: Gabriele S.
Third Place: Deborah V.
They are the ones who stepped on the podium of the resolution of Trieste Science+Fiction 2012 viral games and won the credit homage for the whole festival.
The evidences sown on Facebook, the Website and Twitter were the titles of the movies Brick, The Dark Knight Returns and Inception, where have starred Joseph Gordon-Levitt, leading actor of the opening movie Looper with Bruce Willis.
But maybe there’s something more… stay tuned! 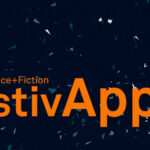