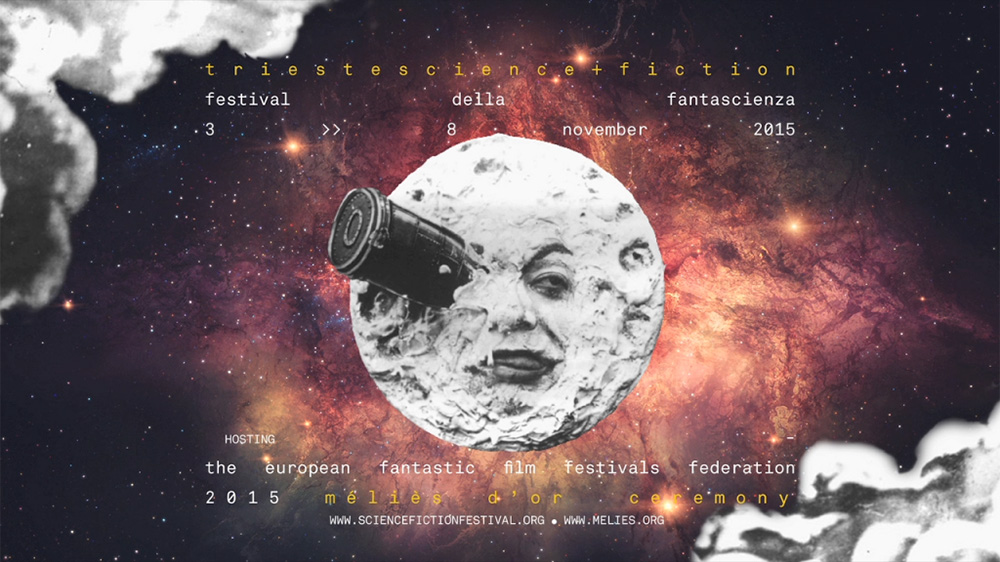 TRIESTE, EUROPEAN CAPITAL OF FANTASTIC CINEMA FROM THE 3RD TO THE 8TH NOVEMBER WITH THE INTERNATIONAL SCIENCE FICTION FESTIVAL “TRIESTE SCIENCE+FICTION” AND THE “GOLDEN MÉLIÈS CEREMONY” OF THE EUROPEAN FANTASTIC FILM FESTIVALS FEDERATION.

CANNES – The 15th edition of the international science fiction festival “Trieste Science+Fiction”, organised and supported by La Cappella Underground, will take place between the 3rd and the 8th November 2015. The announcement comes from the Cannes Film Festival, where the General Assembly of the European Fantastic Film Festivals Federation, the network to which the event in Trieste has belonged since 2005, is based. And this year, Trieste will become the European Capital of Fantastic Cinema, with the annual convention of the EFFFF, and the 19th Golden Méliès Ceremony, in which the Méliès d’Or is presented, planned for the 6th November.

The European Fantastic Film Festivals Federation is an organised network the comprises 21 festivals across 15 countries, with an total audience of over 450,000, with the mission of promoting the production of European fantastic films throughout Europe and the rest of the world, by enhancing their visibility and standing both amongst the public and within the industry, and encouraging their circulation. The primary means through which the Federation acts is the competition for the Méliès prizes, given to the best European productions within the genre. The Méliès d’Or and the Méliès d’Argent are given to the best European fantastic feature and short films, increasing the visibility of, and generating attention around, the works and the filmmakers, and recognising the values of quality and creativity. The winning films are screened at every festival within the Federation.

The 19th Golden Méliès Ceremony, with the presentation of the Méliès d’Or, chosen from films nominated by the festivals of the Federation, will take place in the already heavy schedule of “Trieste Science+Fiction”, a festival dedicated to the exploration of fantastic worlds, experimental languages, spectacle and new technologies in the production of cinema, television and the visual arts. The event is organised by the centre of research and experimentation on cinematic and audiovisual techniques, La Cappella Underground, with the collaboration and support of MiBACTS – Direzione Generale Cinema, the Autonomous Region of Friuli-Venezia Giulia, the Province of Trieste and the District of Trieste.

The primary location of this year’s Trieste Science+Fiction will once again be the Sala Tripcovich, thanks to the collaboration with the Teatro Lirico Giuseppe Verdi Foundation. The adjacent Casa del Cinema, home of the principal film associations in the city, will be the headquarters of the festival, and in collaboration with Teatro Miela will host periphery events.

As before, cinema will be at the centre of the festivals programme, with national and international previews of the best science fiction, fantasy and horror productions. The official selection will present two international prizes: independent filmmakers from across the world will contest the Premio Asteroide, for the best science fiction feature. The competition for the best European fantastic feature and short will end in the presentation of the Méliès d’Argent, whereas the Spazio Italia section will host the best native productions. Finally are the unmissable special events dedicated to science and literature, the Incontri di Futurologia, in collaboration with the large science institutes in the surrounding area, and the awarding of the Silver Urania, organised together with the literary journal of the same name, to a master of the fantastic. 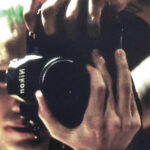 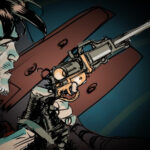