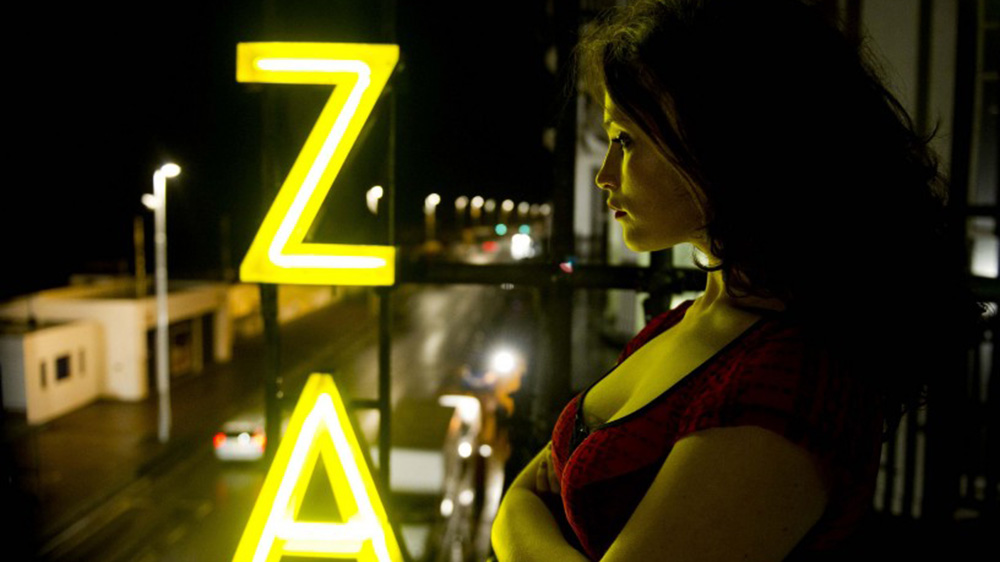 After the first showings at Venice Film Festival, the second wave of titles arrives in the programme of Trieste Science+Fiction 2013: four fantastical previews: Byzantium, the highly anticipated new foray into the world of vampires from the Oscar-winning Irish director Neil Jordan since Interview with the Vampire, The Colony by Jeff Renfroe is the story of a group of survivors played by Laurence Fishburne, Kevin Zegers and Bill Paxton, forced into hiding by an imminent Ice Age. There is also The Strange Colour of Your Body’s Tears (L’Etrange Coleur des Larmes de Ton Corps) by Helen Cattet and Bruno Forzani, a new tribute to the Italian detective novel by the writers of the cult movie Amer, and Upstream Color, the second film from Shane Carruth (already a winner at Sundance with Primer), an enigmatic and hypnotic science-fiction thriller surrounding a man and a woman who are victims of the same experiment.
While we invite you to follow the examination of the single titles over the next few days, let’s remember the previous films in the Official Selection that have already been announced: Real (Riaru), sci-fi drama directed by the Japanese master, Kiyoshi Kurosawa; Rio 2096 (Uma História de Amor e Fúria) by Luiz Bolognesi, an animated film that follows the story of Brazil, 1500 years in the future; and The Desert (El Desierto), a feature-length film debut from Christoph Behl, loosely inspired by the play No Exit by Jean Paul Sartre and set in a post apocalyptic world. Stay tuned in! 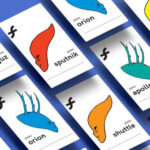 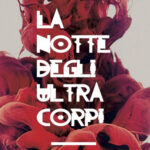