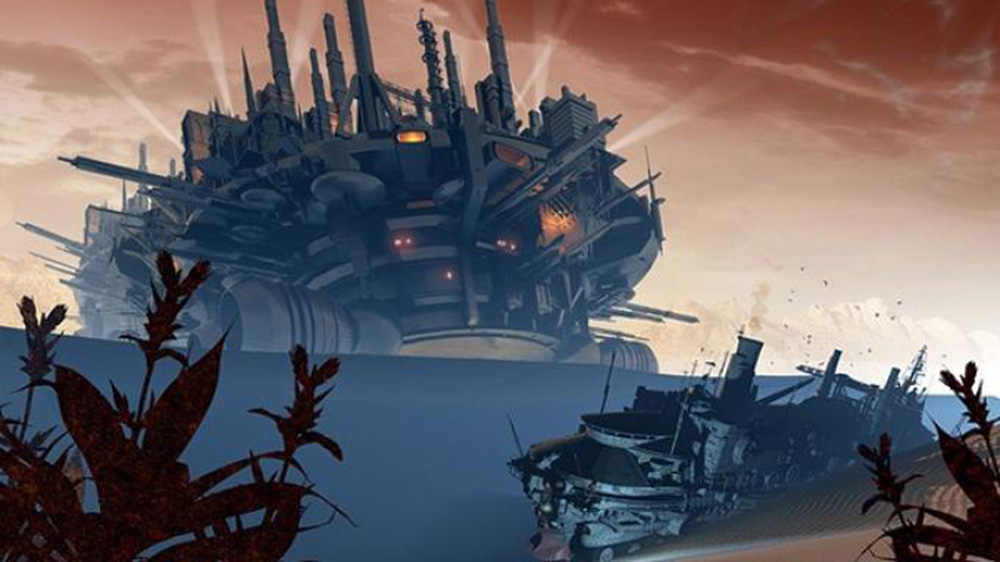 Trieste Science+Fiction hosts the exhibition of Franco Brambilla’s illustrations for World9 by Dario Tonani. Franco Brambilla is an Italian sketch artist committed to science fiction and the offcial illustrator of Urania and Millemondi for Mondadori. He has been awarded three times as Best artist at the Eurocon European Awards 2009, at Italcon, Milano Delos Days 2011 and again at Italcon during Bellaria 2014 and “Best illustration” at StarCon in 2015.

Herea er an abstract from ‘”Introduction to World9” by Franco Brambilla:
“A whole world to illustrate: what a privilege and an engaging challenge at the same time. Thanks to Dario I have had the possibility to freely experiment with my 3D softwares, taking them to their limit in order to create increasingly bigger ships, more and more exotic landscapes, dusty and dirty, yet drowned into poisonous sewage. Illustrating World9 is never boring, the extreme climate gives you thousands of ideas, from the driest desert to the coldest glaciers, and don’t forget also the planet’s dangerous jungles and the muddy oceans where it’s easy to get lost. The huge cruel ships are always moving, the local flora and fauna is extremely mysterious and varied and human beings are not always at the top of the food chain. Dario describes a many-sided universe of great richness and I’m convinced that he has only revealed a small part of it so far, so there will still be plenty to dream and draw about.”
–
Urania Millemondi n. 72, with the kind permission of Mondadori Libri 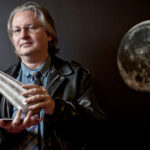 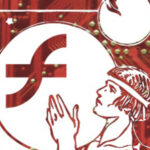