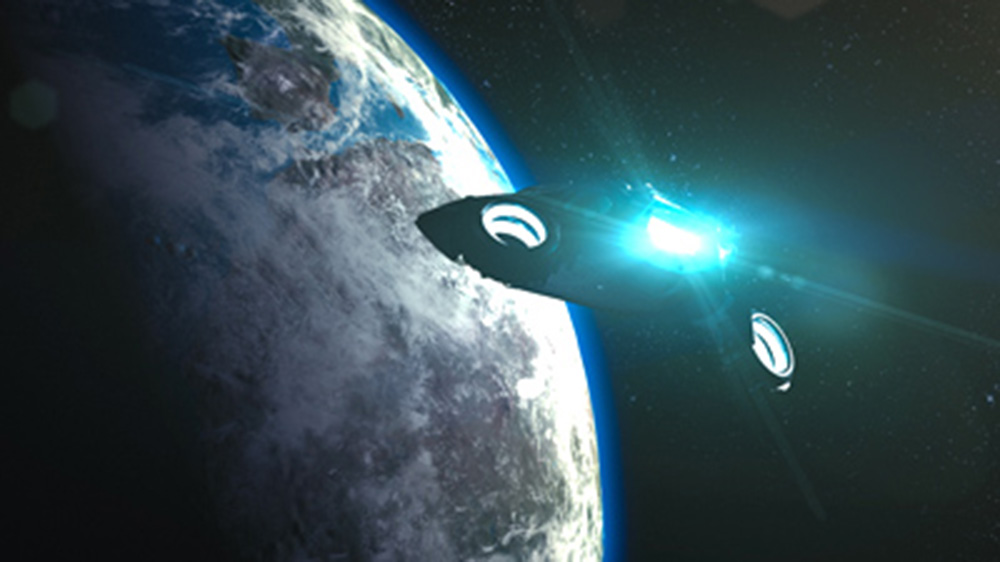 L’Arrivo di Wang is Marco and Antonio Manetti’s that will be presented at the festival. The Manetti bros have previously proved their love for genre films. They directed the feature films: De-generazione, Torino boys, Zora la Vampira, Piano 17. They also directed various television series including Inspector Coliandro, Crimini and numerous music videos of popular Italian singers.
Chinese interpreter Gaia, is called for an urgent and top secret translation. She will face Curti, a callous agent in charge of questioning a mysterious Mr. Wang. But the examination takes place, for privacy reasons, in the dark and Gaia has problems in translating properly. When the light is turned on Gaia will understand why Mr. Wang’s identity is kept secret. She faces a being from another world. An encounter that will forever change her life and that of the entire planet. 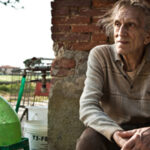 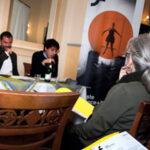