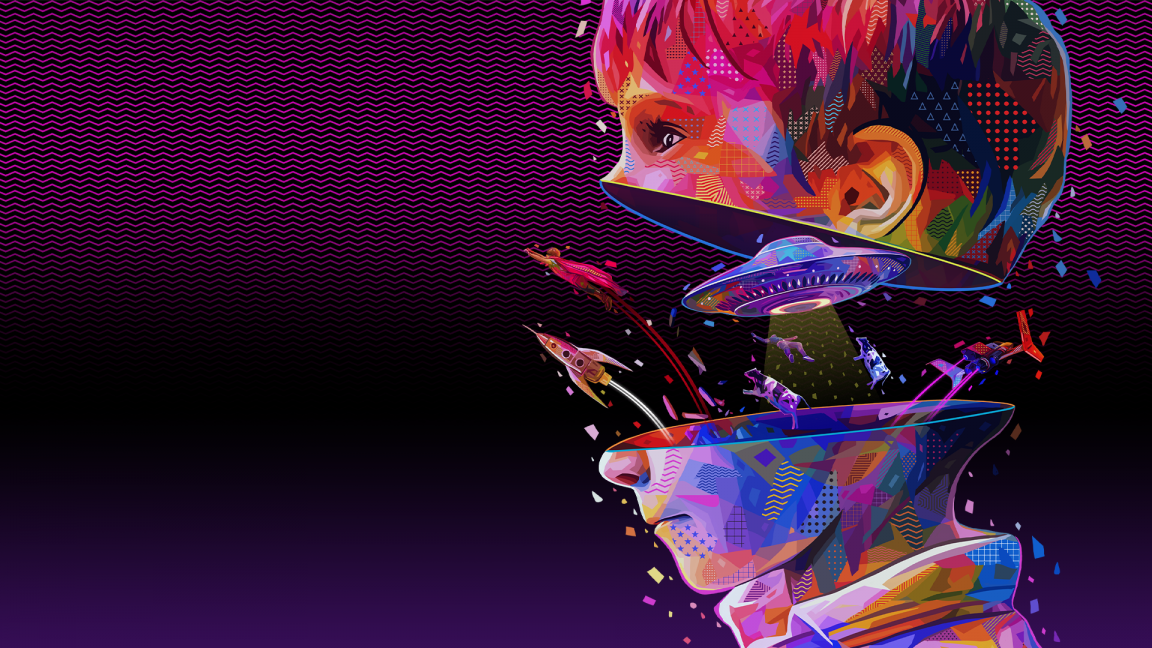 Trieste Science+Fiction Festival, the most important science fiction event in Italy, a showcase for the wonders of possible worlds, screening both online and live in Trieste from October 27 to November 3, 2021, reveals the 21st edition official poster: an original drawing by Italian talent Alessandro Pautasso, aka Kaneda, who gained international recognition for his work, among others, for the New York Times, Disney, NBA, Warner Bros, Sony, Universal and Greenpeace.

The poster represents the beginnings of science fiction cinema through the wonders of space
travel and the future’s great unknown: a colourful gaze full of amazement, provoking wonder and
imagination.

“I wanted to represent science fiction through the eyes of a child facing the sci-fi
classics – spaceships, space travel, the great unknown – for the first time.”
Kaneda 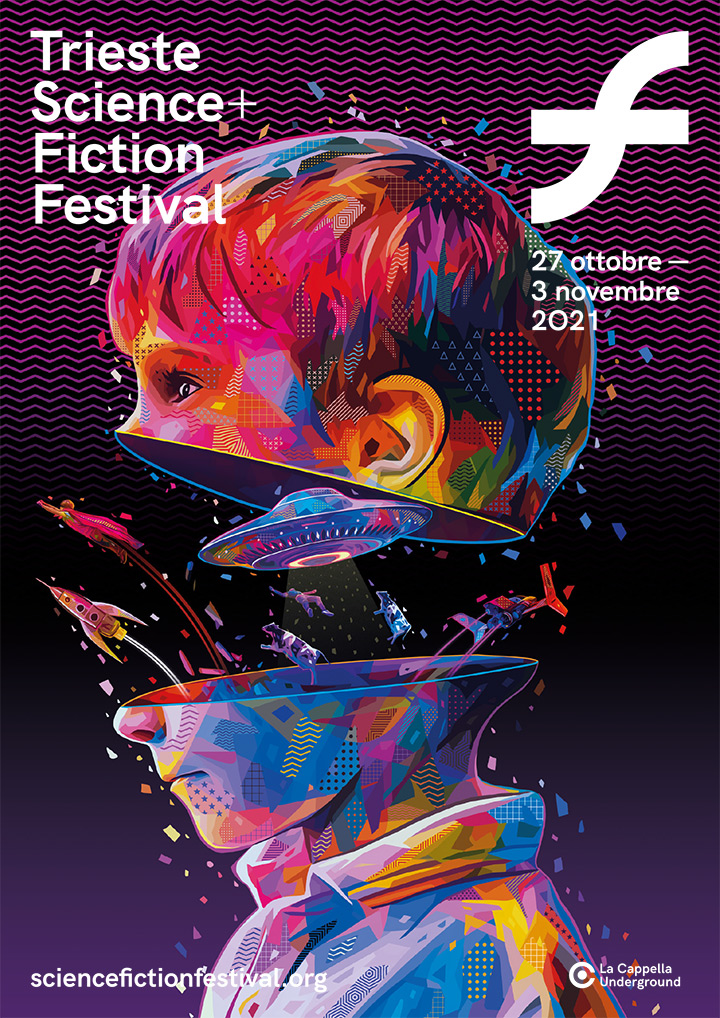 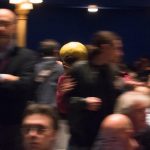 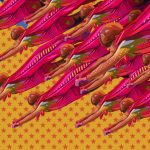