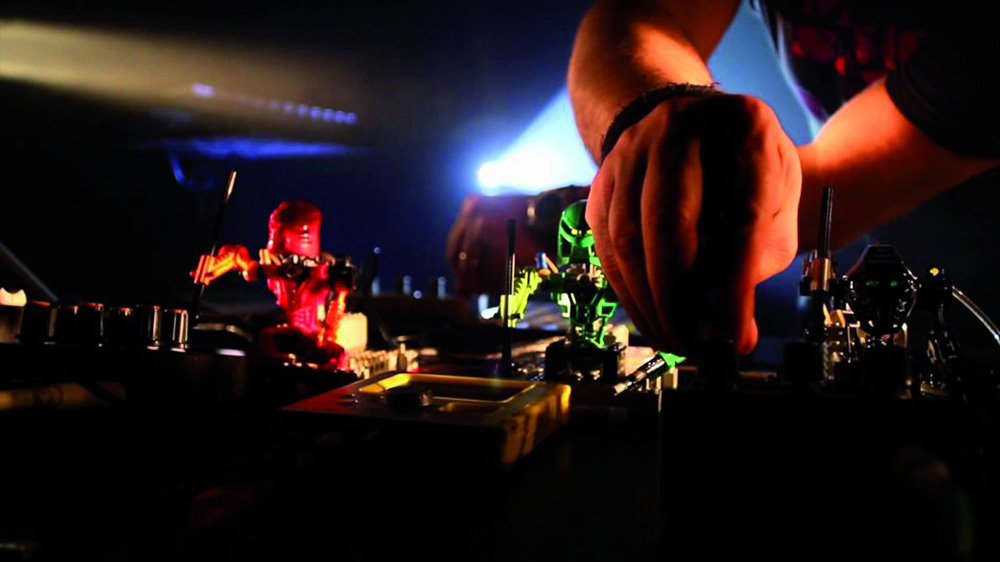 Sci-Fi Nights is the rich programme of night events of the 2014 Science+Fiction Festival. Getting the party started, La notte degli ultracorpi 3.0, the Festival’s opening party: this year at his third edition, the party will be hosted by the Toa Mata Band, an electronic band of eight musicians. Nothing special, it would appear, especially in a sci-fi environment… But, lo and behold! The musicians are actually toy robots: the band members have been built by using LEGO Bionicle bricks and are animated by a clever system of electric engines, rubber bands and pulleys allowing them to play the synth, a drum machine, acoustic percussions and other vintage machines, like the Nintendo DS, live. The robots are controlled by an Arduino 1 processor connected to an iPad with a MIDI Clavia Nord Beat sequencer controlled by Ableton Live: a short circuit through which notes become eectric impulses, and vice-versa. Toa Mata Band is a “mechatronic” project by Giuseppe Acito, electronic music composer and expert sound designer. The jam session of the robot band with its creator comes to a climax with a cover of Depeche Mode’s hit Everything Counts, from their album Construction Time Again, obviously not a coincidence. Immediately after, the incendiary dj set by Electrosacher will keep us dancing until the small hours as usual. Sci-Fi Nights continues on October 31st with the Halloween party, and with the celebration party at the end of the Festival, on November 2nd at the Naima Club. 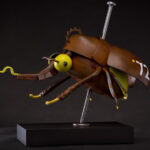 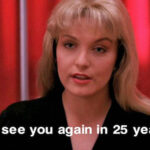