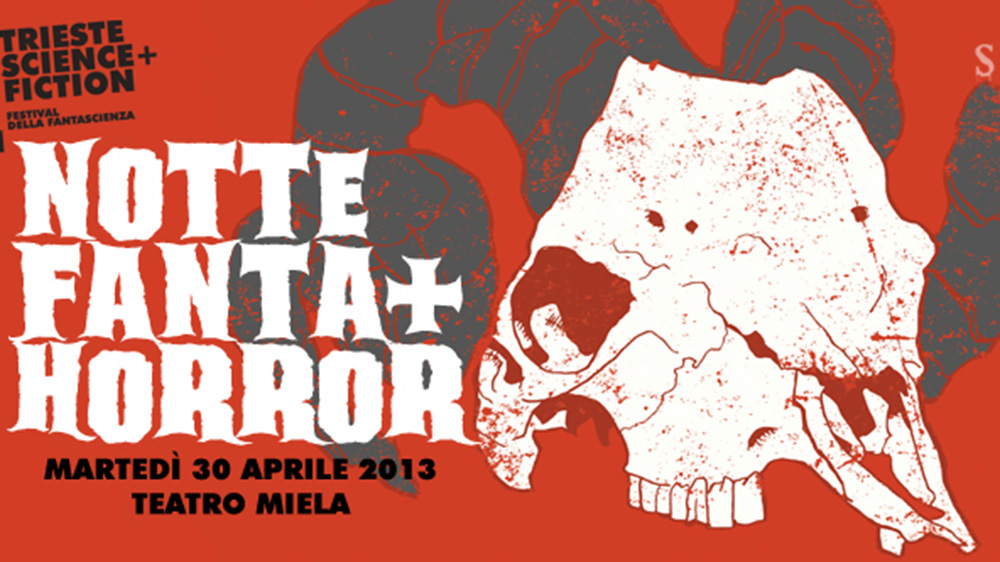 The days are getting longer, the shadows rise of the dark and become deeper, clearer, darker. The nightmare of spring is ready to grab its prey. The eve of the first of May has always been traditionally celebrated with dances and songs, and it takes the name of Walpurgisnacht.
According to old German traditions, on the night between the 30th April and the 1st of May, witches would leave their haunts to dance in honour of the moon over Mount Bocker. This tradition coincided with the festival of Saint Valpurga, until it became known as the” Night of Valpurga.”
But in the modern world, who are the witches? Where does evil hide?
In a box that guards secrets never to be told, if you aren’t ready to face the consequences? In the thoughts of a seventeen-year-old, who believes that the girls at school would be nicer to her if they knew her surgical fantasies?
Or where they have always been, on the fine line between waking and sleeping, reality and imagination, purgatory and hell?
Three films, all in one night. The best among the most recent productions of Gothic Horror cinema.

7.00 pm
SINISTER
by Scott Derrickson
USA 2012, 110’ v.o. sub. ita.
After a fleeting success having published a crime novel, Ellison Oswalt is falling deeper and deeper into anonymity. He tries to keep afloat by investigating the tragic hanging of an entire family, with the exception of the youngest daughter, who has mysteriously disappeared. Moving into the house of the victims with his whole family, he finds a mysterious box containing a series of films that prove the tragedy and other terrible crimes: perfect material for a new book.

9.00pm
TWIXT
by Francis Ford Coppola
USA 2011, 90’ v.o. sub. ita.
Hall Baltimore is a horror writer who (ends up) in a small provincial village to sell his books. Here he finds the old town sherriff, Bobby LaGrange, who is convinces him that he has the perfect story for a new book to write together: there has just been a terrible murder in the town, probably connected to the presence of vampires. Baltimore begins investigations for the new story, which lead him straight to an old hotel in which there once occurred a horrific masacre of innocent people.
Edgar Allen Poe takes us along the subtle line between being awake and asleep, reality and imagination, purgatory and hell. 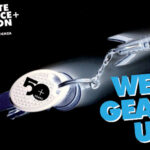