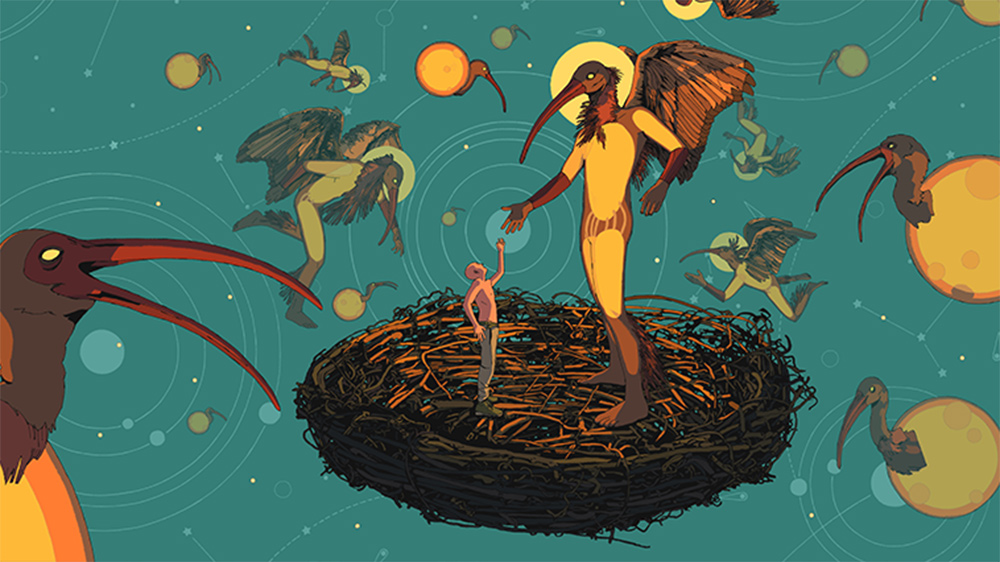 Trieste Science+Fiction Festival, the most important science-fiction event in Italy, taking place in Trieste from October 29th to November 3rd this year, has revealed the poster of the much anticipated 2019 edition: an original drawing by Italian comics artist and illustrator Jacopo Starace, whose imaginative and visionary style has produced a poster suspended between dreams and utopia.

Born in 1989, after five years in Arts school Jacopo Starace graduated in set design at the Brera Fine Arts Academy in Milan. While at university, he realized that, hidden by the thick Milan fog, a galaxy of incredible comics artists was alive and kicking. Fascinated, he decided to dive in their world head first. He starts by publishing his comics online. He has worked for publishers Sergio Bonelli (Orfani), Passenger Press (Stazione 31) and Comicon Edizioni (Abissi Tascabili), magazines (LuchaLibre – Pelo Magazine), online comics (Kersos, Wilder) and a condom company who believes in his work (Control Italia).
He is currently working as a comic book cover artist for a number of fiction and non-fiction publishers (Editore XY.IT, Moscabianca) and draws live at a number of festivals (MIAMI Festival 2018, Torino Graphic Days 2018). In 2018 he joined the Progetto Stigma team. In 2019 he published INN, his first book for Progetto Stigma/Eris Edizioni. He is now looking out onto this mega extravagant planetary system filled with the same wonder of a kid looking at an ice cream factory.

“My science-fiction concept is about the development of meeting and exchange places”, says Jacopo Starace  “Whereas in history there have been gardens, salons and cafes, now I imagine a single big digital banquet where the collective conscience creates the “wide web”, a place of knowledge and freedom but also of doubt and deception. Our devices open little bright windows for us to absorb a sweet media nectar, but at what cost? All kind of information rest with us in our comfort zone waiting to be digested and then shared with others in an infinite explosion of ideological matches and clashes, no different from the Big Bang. Will this be a new glorious beginning, an evolutionary step of the big brain? Or will it be the beginning of the first great digital ice age?” 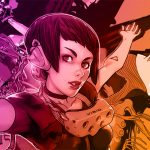 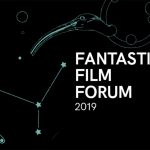