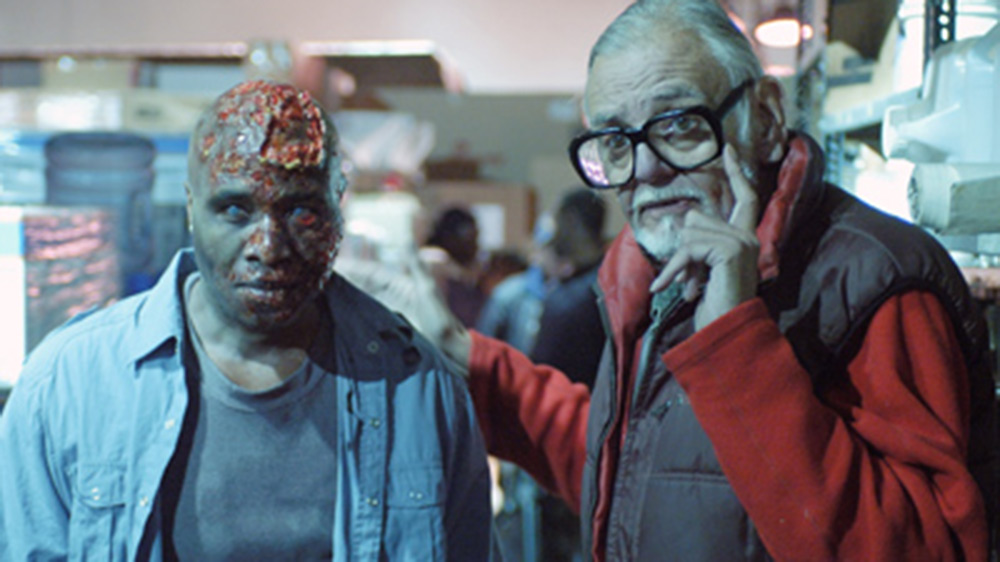 George A. Romero, prince of the zombies, arrived last night from Toronto, where he has lived for years. The celebrated director will be here to recieve the Urania d’Argento prize, which in previous editions has gone to, among others, Terry Gilliam, Enki Bilal, John Landis and Christopher Lee.
Romero will conduct his masterclass tomorrow afternoon at 5.00pm in the School of Modern Languages for Interpreters and Translators (via Filzi, 14, in Trieste).
He will be present at Cinecity/The Space on Saturday 12th November at 8.00pm to recieve the Lifetime Award straight from the hands of his old friend, Dario Argento.
And finally, he will meet with the public of Triese once again tomorrow afternoon at 4.30pm in Room 2. The special event will be presented by Paolo Zelati and Mauro Gervasini. Martin’s showing will follow. 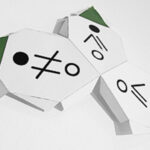 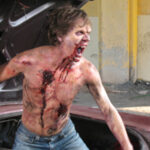