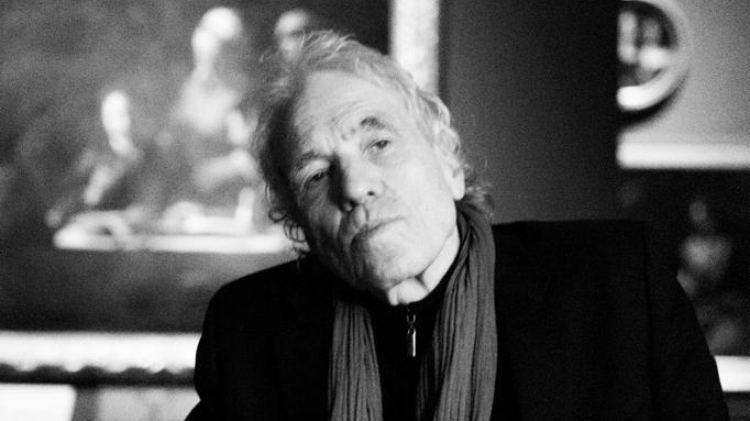 Abel Ferrara will receive the award at the official ceremony at 8 p.m. on Monday, November 1 at the Politeama Rossetti theatre in Trieste, followed by the premiere of his latest movie Zeros and Ones, starring  Ethan Hawke: a thriller with noir undertones about lockdown and war, danger and espionage, American soldiers, Chinese negotiators, Middle East saints, agitators, diplomats, corrupt KGB and Mossad agents, whistleblowers, murderers and rebels.  Written during the first bout of the pandemic, the movie follows the story of J.J., an American soldier in  post-apocalyptic Rome in full lockdown following epidemic and war. The Vatican has been hit by numerous explosions and the protagonist will need to take action to fight an unknown enemy threatening the whole world.

ABEL FERRARA
Born in the Bronx, New York on July 19th 1951, Abel Ferrara directed his first Super 8 films as a teenager and entered into early collaborations with screenwriters Nicholas St. John and John McIntyre. In the late 1970s, he made his first feature films, Driller Killer and Ms .45. In the 1980s and 1990s, his international successes included King of New York, Bad Lieutenant, Body Snatchers, The Addiction and The Funeral. Bad Lieutenant, starring Harvey Keitel, was presented at the Cannes Film Festival in 1992 in the section Un Certain Regard. One year later, Ferrara returned to Cannes, this time in Official Selection, with Body Snatchers. The Addiction, starring Christopher Walken, was selected for the Berlinale in 1995 and The Funeral, starring Benicio Del Toro, Christopher Walken and Isabella Rossellini, won two awards at the Venice Film Festival in 1996. Mary, starring Juliette Binoche, Forest Whitaker and Heather Graham won four awards in Venice in 2005. In 2011, Ferrara won the Honorary Leopard at Locarno. The years 2010 marked Ferrara’s collaboration with Willem Dafoe who starred in 4:44 Last Day on Earth (2012), screened in Venice, Alive in France (2017), presented at Cannes’ Director’s Fortnight, Pasolini (2014) also screened in Venice, Tommaso (2019), and more recently Siberia, screened at the last Berlinale. 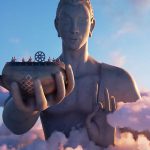 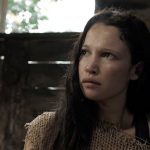