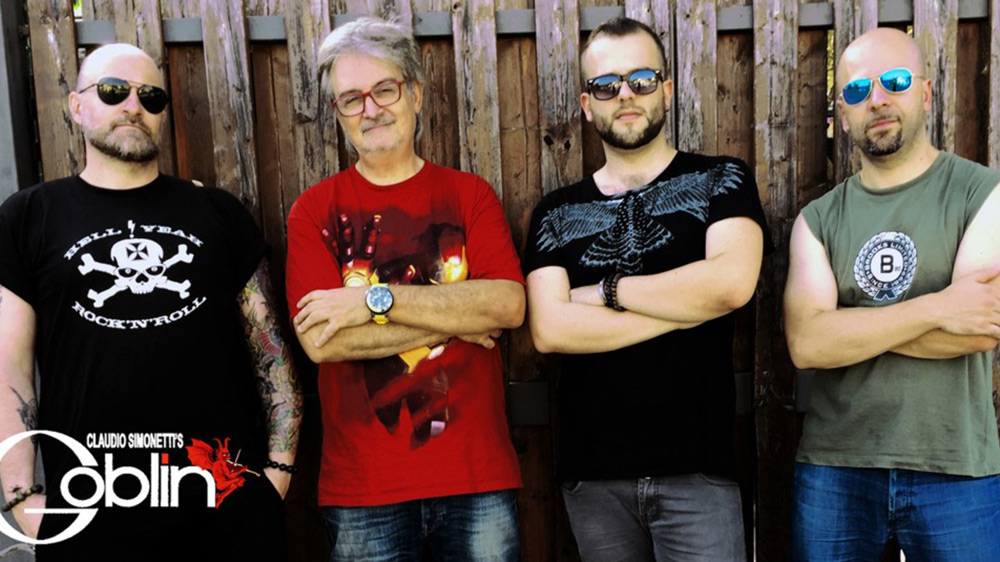 TRIESTE – Trieste Science+Fiction announces that Claudio Simonetti’s Goblin will play their ‘Profondo Rosso Live Soundtrack’ in concert on the night of the ceremony of the Méliès d’Or, the 6th November, at the Sala Tripcovich.

From the 3rd until the 8th November, Trieste will become the European Capital of Fantastic Cinema, hosting the annual convention of the European Fantastic Film Festivals Federation and the 19th Golden Méliès ceremony, the prize giving of the EFFFF’s Méliès d’Or for the best feature and short. What was a coup in itself has been made even more special by the organisers from La Cappella Undergrounds’ successful efforts to have Claudio Simonetti’s Goblin play live in concert.

Daniele Terzoli, the festival’s director announced: ‘To best celebrate the great achievement of 15 years of Trieste Science+Fiction, we welcome Claudio Simonetti’s Goblin, who are themselves celebrating the 40th anniversary of their soundtrack to Profondo Rosso. They will play the soundtrack which introduced them to the world in full, as the film is screened in real time, closing the prize giving ceremony with one of the great symbols of Italian fantastic cinema.’

In 1974, at the historic Trafalgar di Roma studios, a young Simonetti and his band, Goblin, began to record the soundtrack to the film by Dario Argento (already honoured at the festival with the Silver Urania in 2003), which would go on to become a cult classic across the world. The soundtrack became as famous as the the film, reaching the top of the charts and staying there for almost a year, selling over 4 million copies. In order to draw attention to the strong links between the images and the music, a ‘live soundtrack’ will be performed as the best means of celebrating the anniversary.

Claudio Simonetti and Goblin, symbols of Dario Argento’s cinema, with its true cult status across the world, will play the music that introduced them to the world. A formula that would make any event a unique and unrepeatable experience. 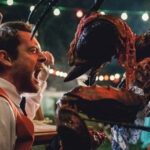