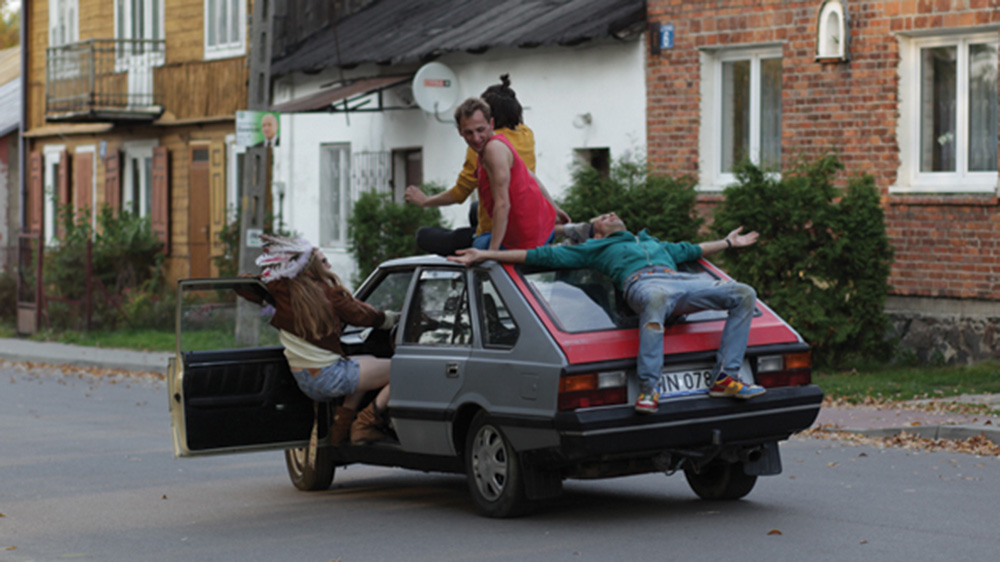 Each filmmaker takes his character on a journey that changes the way they see the world and themselves.
IMDB

We teamed up with Grolsch Film Works and got three directors to make three short films about that most elusive and confusing of dimensions, the fourth dimension.
VICE

A film in three parts, shown in collaboration with VICE. And if you’re unfortunate enough not to be in Trieste during the festival, you’ll be able to watch The Fourth Dimension online at MYMOVIES LIVE on exactly the same day it’s being shown at the Sala Tripcovich. Thursday 6th December at 15:00h – not to be missed! 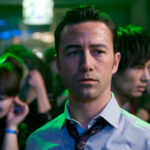 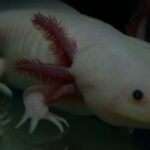